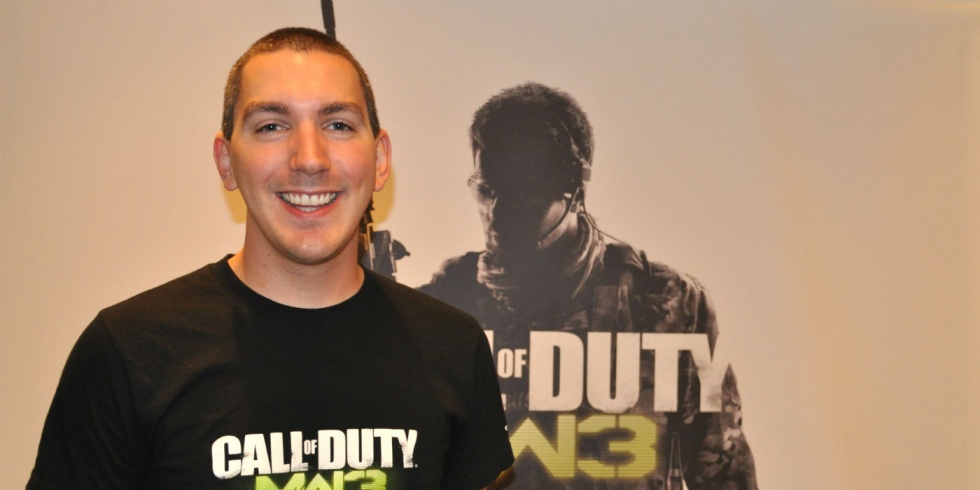 Denial eSports made a major move today with the announcement of Robert Bowling as new co-owner of the organization.

https://twitter.com/DenialEsports/status/687710802300768256 Robert Bowling, well-known in the gaming community as fourzerotwo, used to be Infinity Ward‘s former Creative Strategist and Community Manager. He has long been associated with the gaming world, especially Call of Duty. With nearly half-a-million Twitter followers and abundant gaming connections, Bowling brings significant support to Denial eSports. Denial won the 2015 Call of Duty Championship but no longer has a roster in the game, though they have expressed interest in reentering as soon as possible. Most recently, the organization won the Gears of War Season 1 World Championship over Team EnVyUs. https://twitter.com/ESL/status/687011245703184384