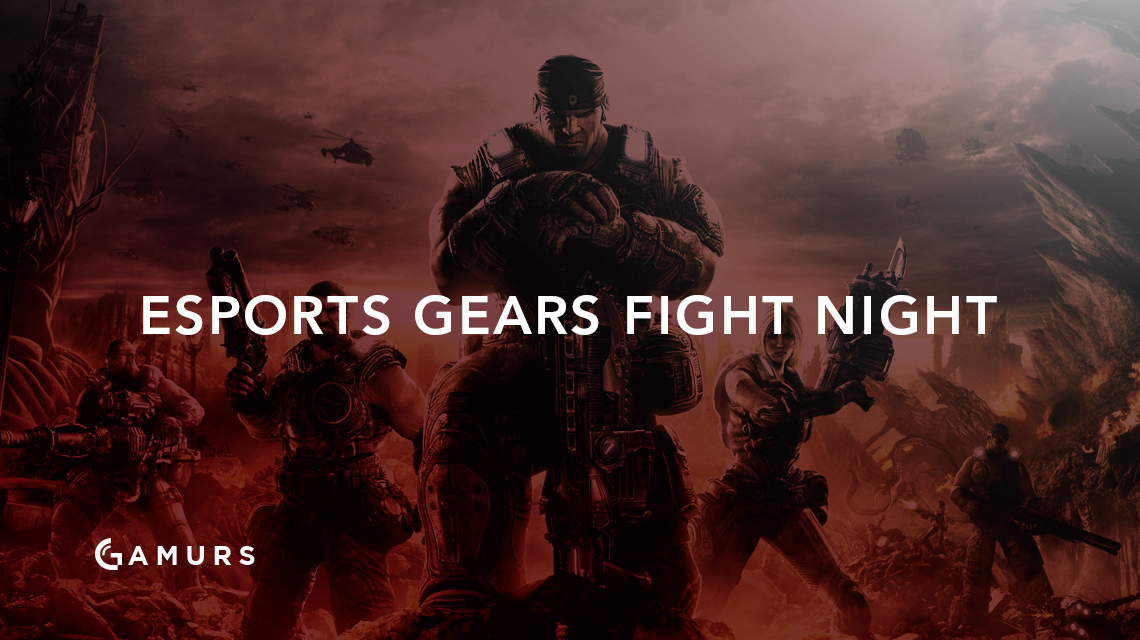 Here comes another truly exciting night for Gears fans from all around the world. Two North American titans are set to take the stage in the form of OpTic Gaming vs. Enigma6. The United Kingdom sends forward their champion to face the French, with Epsilon Esports vs. Team Vitality. Also, for the first time, Mexico’s Transcendence will take on NA’s Yikes in one of the first all-female showdowns in Gears of War 4. Who do you think will take the belt?

Jack Felling, Lead Esports Producer on Gears of War, is extremely excited for this fight night. “We’re proud to be one of the first esports to be showcasing female teams and players on our official pro broadcasts,” Felling said. “It’s especially cool to see a team of female Gears players from Mexico and the USA face off against each other in a regional battle. We hope to see more females competing in the Gears Pro Circuit in the future.”

The captains of the two teams, @YJeTeR_ and @ANDYYNATIOOON, will be representing their countries live on stream in front of thousands, but who do you think will win? Let us know in comments below.

Need to brush up on you Gears knowledge? Here is a helpful website called Esports Wikis that has all the information you need. If you are as excited as I am, make sure you are following us on Twitter at @GAMURScom and give @eSportsGears a follow to find out when it goes live.