Where to find the buried Blue Coin at Retail Row in Fortnite Chapter 2, season 5 - Dot Esports
Skip to content 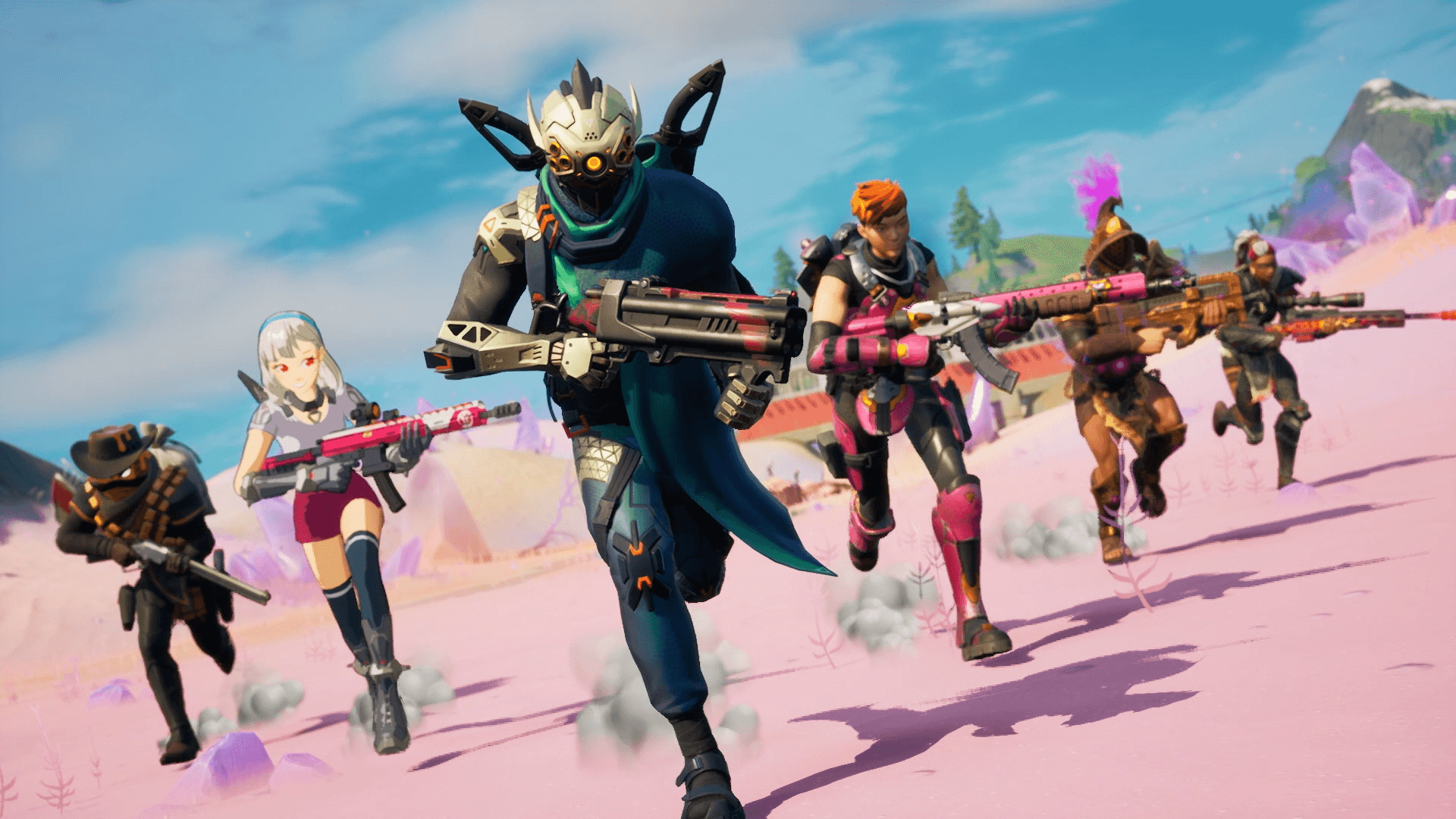 Fortnite’s Chapter Two, season five is going ahead at full speed and a new set of weekly quests just rolled out. Compared to the last couple of seasons, the weekly challenges seem to be a lot less time consuming and require more traveling instead of racking up kills.

This season’s battle pass is filled with fantastic cosmetics like Baby Yoda and the Mandalorian. Each weekly quest is a must to complete for players looking to max out the battle pass.

One of the latest challenges that became available requires players to go on a treasure hunt to find a Buried Blue Coin in Retail Row. Though Blue XP Coins are relatively easy to spot from a distance, finding one that’s buried underground may end up being slightly time-consuming.

Where can you find the buried Blue Coin at Retail Row in Fortnite Chapter Two, season five?

As the name of the quest may suggest, you’ll need to head over to Retail Row to find the hidden Blue XP Coin in question.

You’ll need to make your way to a house around the lower part of the letter “E” in Retail Row on the mini-map. This yellow house has a basketball hoop that you can spot and the Blue Coin will be right next to the driveway. You should spot a pile of leaves that’s glowing blue.

Unlike what you may imagine, you won’t be able to interact with the buried XP coin to dig it out. Switch to your harvesting tool and start swinging at the leaves. Once you successfully hit them, the Blue Coin will appear and you’ll be able to pick it up like any other XP coin you can find on the map.

Retail Row is one of the more crowded landmarks on the map, especially since it’s one of the points of interest that’s been heavily hit by snow. Players who want to enjoy the winter weather in Fortnite will surely be making their way to Retail Row, increasing the level of competition in the area.

We recommend landing on top of the coin when the game starts and switching to looting as soon as you pick it up.