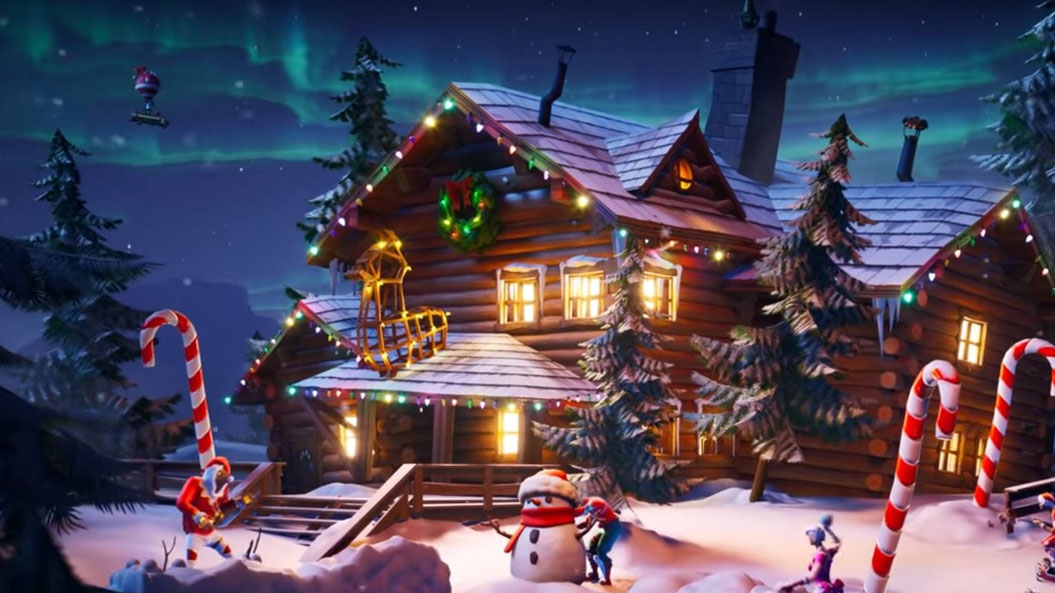 In today’s Fortnite Winterfest challenge, Epic Games wants players search for Ice Boxes, which is just another name given to a lootable chest-like object.

These Ice Boxes can be found in various places, but most get looted pretty quickly in the towns or main areas. That means it’s best to go after the ones that are out of the way or in the middle of nowhere.

You can find an Ice Box just south of Craggy Cliffs, for example, near the northern bridge that hardly anyone goes to. Then you can open it, quit the match, load into another game, and go back to the same spot to search your second Ice Box to complete the challenge with ease.

If you want to go elsewhere to get the Ice Boxes, though, you can find them in Dirty Docks, Weeping Woods, Holly Hedges, Sweaty Sands, and a bunch of other places across the map.

Once you’ve completed the challenge, which should take a couple of minutes, you can move on to the next one. After all, there’s still a lot more to come in Fortnite’s Winterfest.