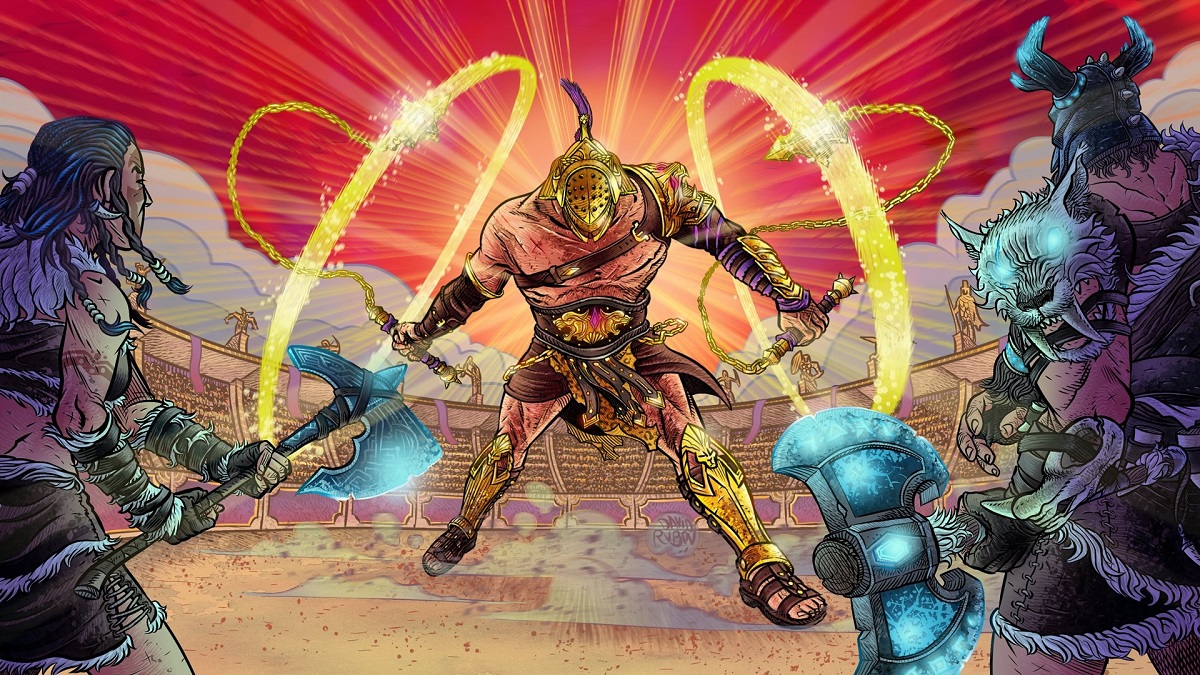 Starring the Mandolarian and Baby Yoda, Chapter Two, season five looks like it’ll be bringing back the more laid-back questing approach that Epic had throughout the majority of 2020. Most weekly challenges in the new season require players to roam around to map with minimal grinding.

One of these weekly tasks requires players to find three dog houses and destroy them. Though the quest sounds harsh, there aren’t any dogs in Fortnite, meaning you won’t be tearing down any furball’s house.

Where can you find and destroy dog houses in Fortnite Chapter Two, season five, week two?

Though you can find dog houses around almost any residential landmark in Fortnite, the ones in Holly Hedges are relatively the closest to each other. This will reduce your overall travel time between destroying dog houses, meaning you’ll be able to complete this quest faster.

The first of these houses is located toward the top right corner of Holly Hedges. It’s in the backyard of a house on the top side of the route, so you won’t need to go to the right corner of the landmark.

For the second dog house, you’ll need to make your way to the house that’s just on top of the letter G on the mini-map. Proceed to the backyard like the previous one and the dog house will be there in the corner. This house will have a relatively smaller backyard, similar to a corridor.

Right after destroying the second dog house, move along the top line of the landmark’s name on the mini-map and make a right just after passing the H in “Hedges.” You’ll find yourself en route to another backyard and the dog house will be next to the trash cans. This location is also reasonably close to the top left corner of the map, which has a gigantic tree.

Holly Hedges isn’t one of the top landing spots in Fortnite, but it can still draw in players due to its consistent loot. Listen for footsteps inside the houses that you pass by since a looting player may decide to hunt you down while you’re trying to get your quests done.