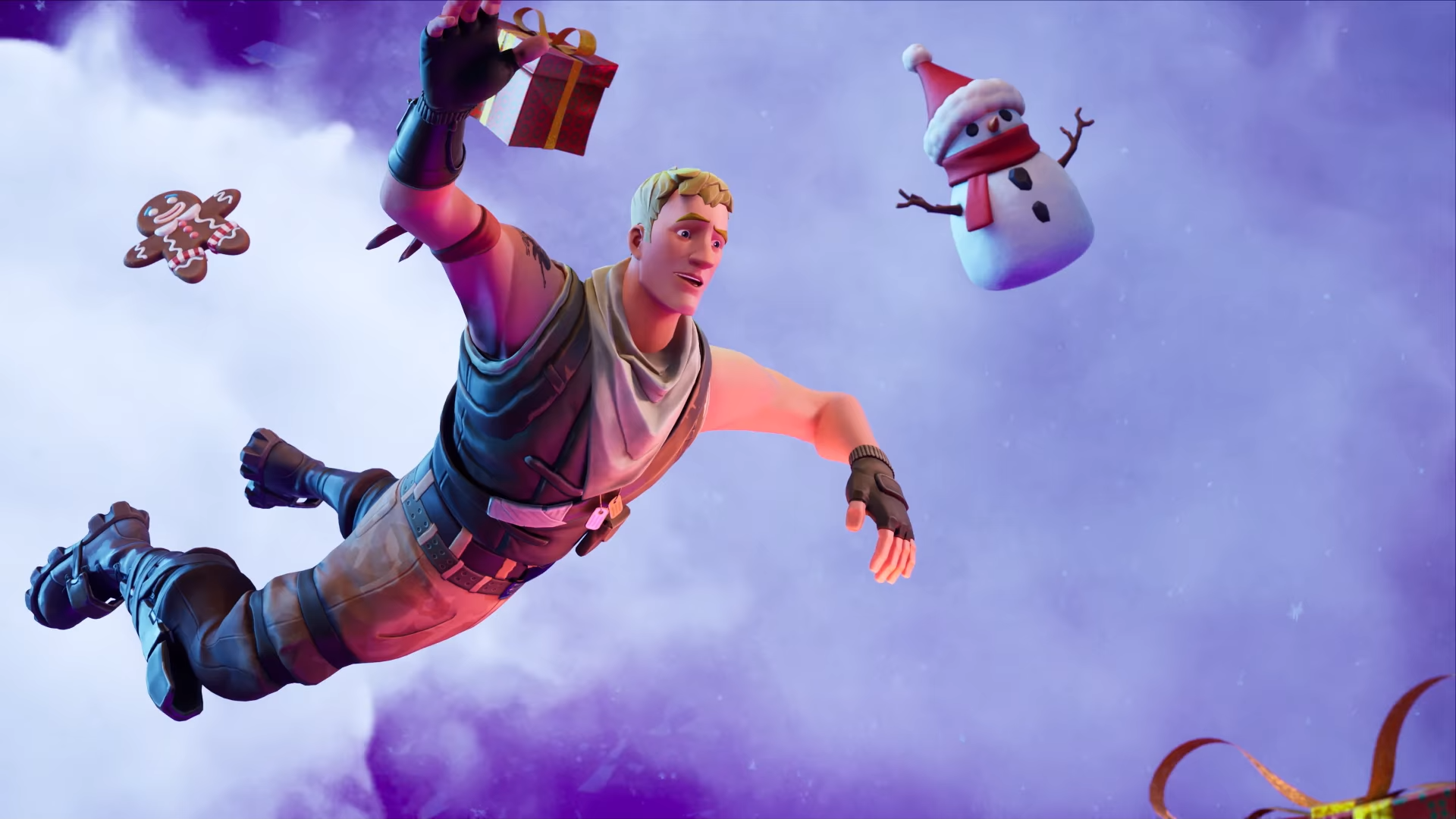 Fortnite: Battle Royale players got two sets of challenges today. While those who own the Battle Pass exclusively got the Smash and Grab set, everyone gained access to the limited-time mission Junk Storm.

The challenge set looks easy, except for a task that asks players to consume glitched foraged items. Even though this entire name may sound a bit weird, Fortnite players are used to foraged items in the form of mushrooms, apples, and coconuts, for instance. These are all items that grant players health or shield and are part of the island’s environment. Players can’t store them in their inventory.

But glitched foraged items are new and were introduced in the v10.10 Content Update. They're the same as the usual foraged items, but they transform into another foraged item at random every few seconds. This change makes them look like they have some kind of bug or glitch, but that’s intentional.

Fortunately, there’s only one place where these glitched foraged items spawn, and that’s where the soccer stadium used to be. The area became a barren land after the v10.10 Content Update and all players can see now are these shapeshifting items.

You must go to the area north of the snow biome and south of Pleasant Park. It’s also to the right of the mountain where the Viking Village is. That’s where you’ll find plenty of these foraged items.

It doesn’t matter which of them you consume, as long as you interact with five of them in as many matches as you want or need. You’ll have an easier time if you prioritize mushrooms, apples, bananas, coconuts, and peppers, since their effects don’t affect your mobility or your ability to interact with other items.

You can now continue to go through your list of challenges and maybe even grab that secret Battle Star from the Junk Storm set.