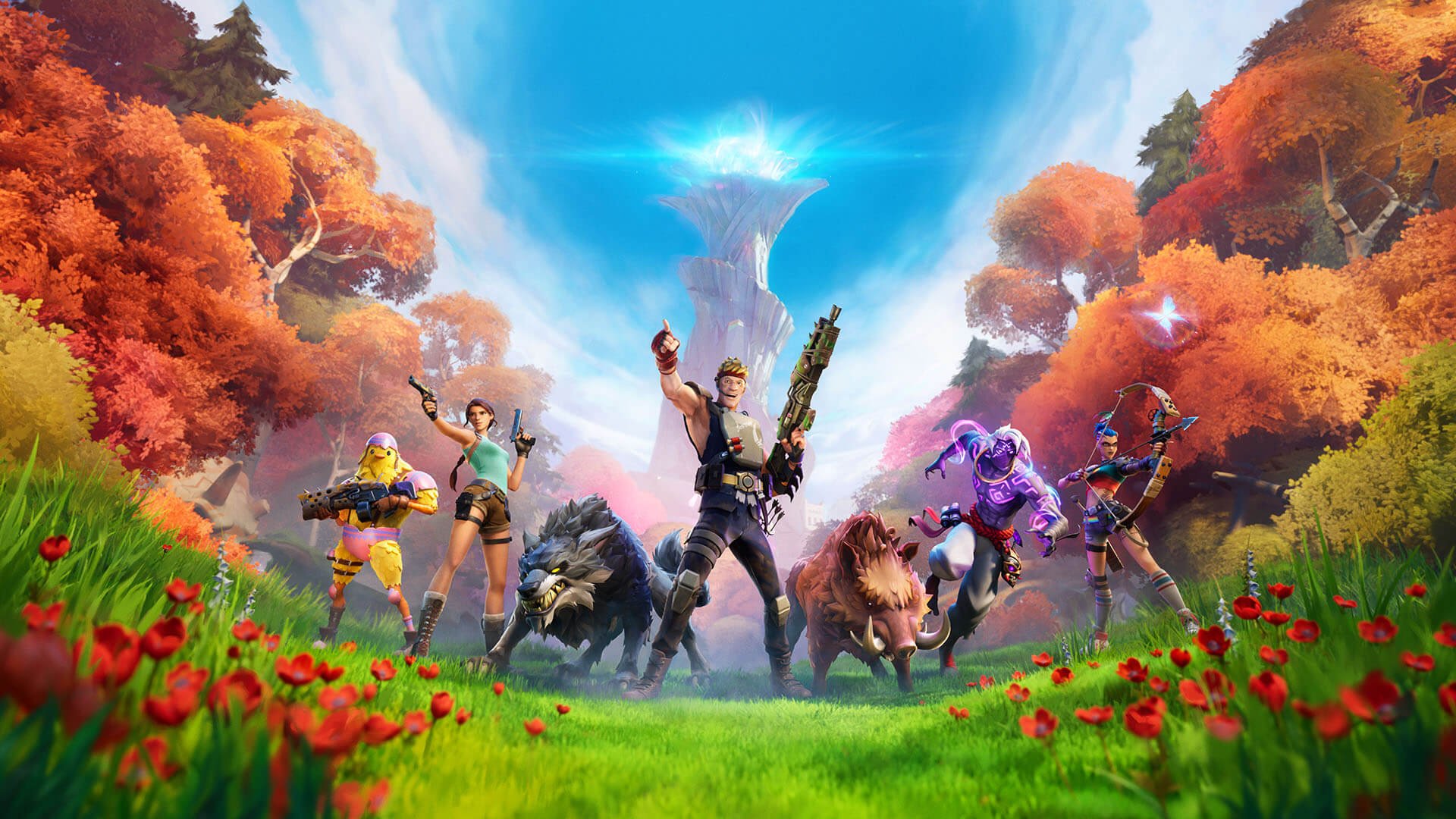 Fortnite‘s Chapter Two, season six is bringing plenty of new content, including a variety of new NPCs, fish, wild animals, and new areas to the island for a refreshed battle royale.

While some players will mostly look at those new gameplay features, another excellent battle pass will also join the game with free and premium rewards to earn upon reaching the requisite levels, from tier one to 100.

Season six will feature legendary and epic quests to complete, bringing new rewards to earn and pushing players to use the game’s new mechanics such as hunting, taming, and crafting. In addition, more events tied to the Agent Jones story will likely unfold over the next weeks.

Then, it will give way for the next season in the next days, between June 7 and 8, providing the developer doesn’t encounter technical issues when introducing the new content.