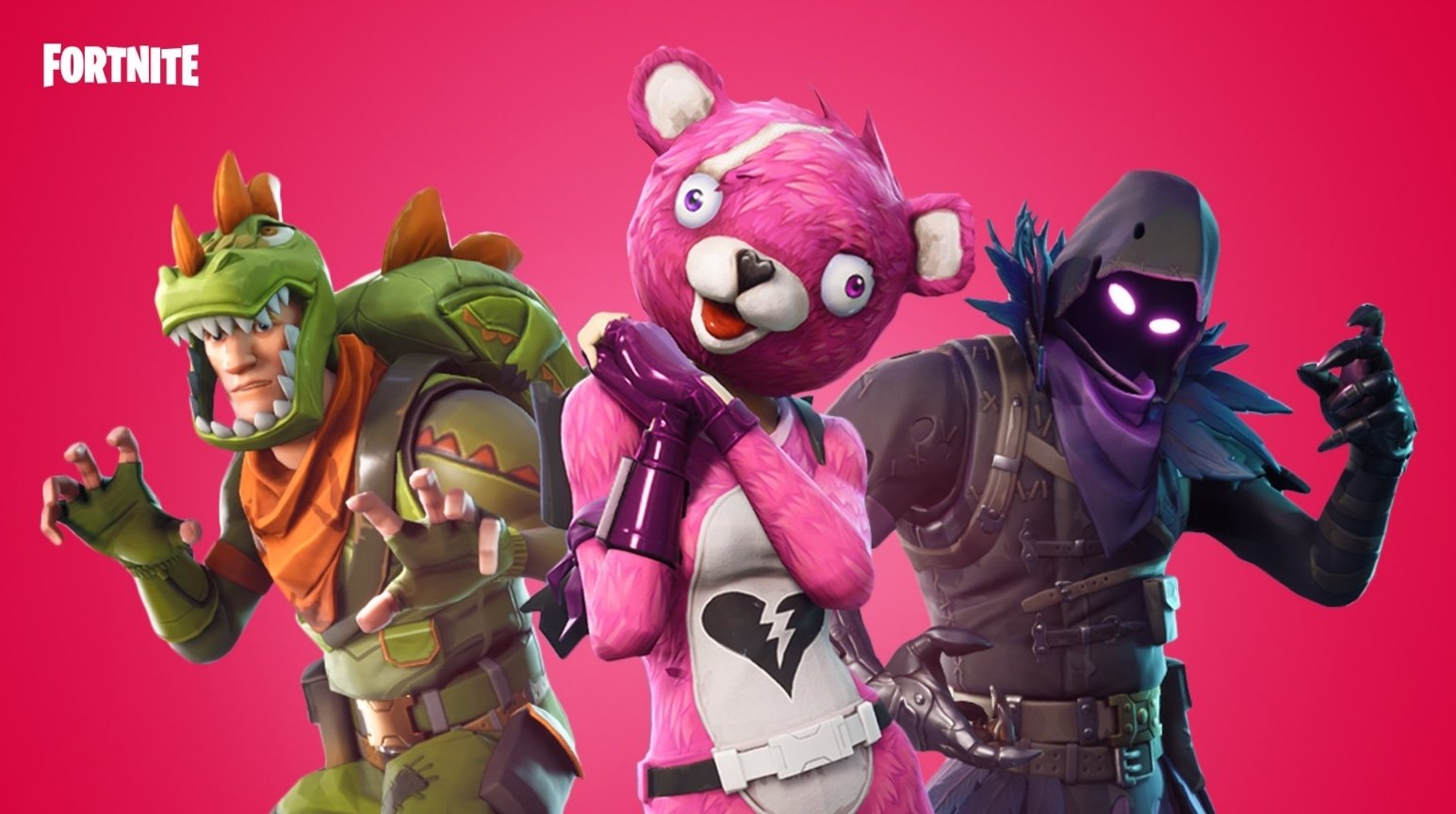 A new update coming to Fortnite will reportedly add cars that can be driven around the map—and it’s coming in just a few weeks, according to leaks.

As is the case with almost everything in Fortnite over the past few years, the upcoming feature was data mined weeks ago. The cars will reportedly be added once the flooding on the map goes down a bit more.

The new information on the release date comes from Fortnite leaker HYPEX, who says that the cars will be released on July 21.

Shortly after the new season started, it leaked that the water line would go down over time, slowly adding more and more of the playable area back to the map. It seems like on July 21, the water will recede enough for cars to be useful on the open roads.

Leaks suggest there could be four different types of playable cars—small, medium, large, and a truck. It’s believed that the bigger the car, the more HP it will have.

To separate cars from other vehicles in Fortnite, like golf carts or shopping carts, they’ll need fuel to run. Cars will reportedly spawn with varying amounts of fuel and even use different amounts of fuel to run depending on the size of the vehicle.