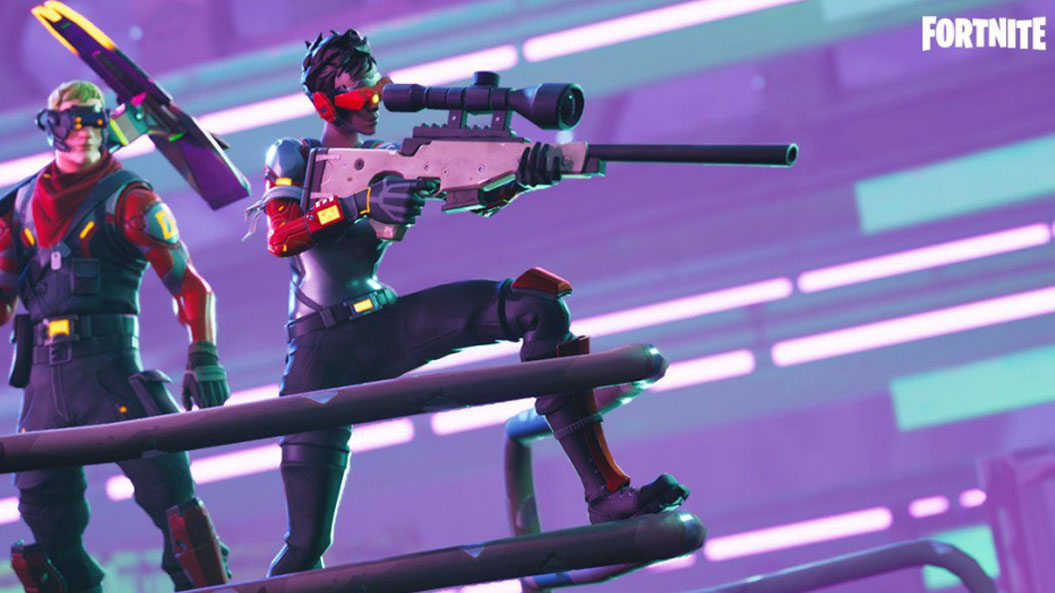 The Floridian was rotating near Weeping Woods when he ran into another player who immediately slammed Tfue for 57 damage before he could toss up any type of defensive build.

As the 22-year-old streamer went to push forward with a ramp, he was hit for another 32 damage to drain his shield down to only 11 health.

Tfue exclaimed “holy” before he boxed himself in to replenish his shield. “This guy is the best aimer in the game, bro,” Tfue said.

While he was healing, Tfue told his chat “if he is on a controller, holy shit, this guy is nuts.”

As the 17-year-old Pennsylvanian tried to push forward with a few ramps, Tfue was able to toss several grenades toward his builds to land a perfect shot and eliminate him.

It was later revealed that Bugha was the other player that Tfue ran into.

Tfue wasn’t able to comment on the elimination before his attention was focused on another enemy, but the encounter with Bugha was a hot topic in Tfue’s chat. With Tfue assuming that Bugha was on a controller, it goes to prove how accurate the World Cup solo champ’s shot can be.

Controllers have been heavily debated in the Fortnite community because they allow players to use aim assist, an option that helps players on controller lock onto their targets by aiming down sights.