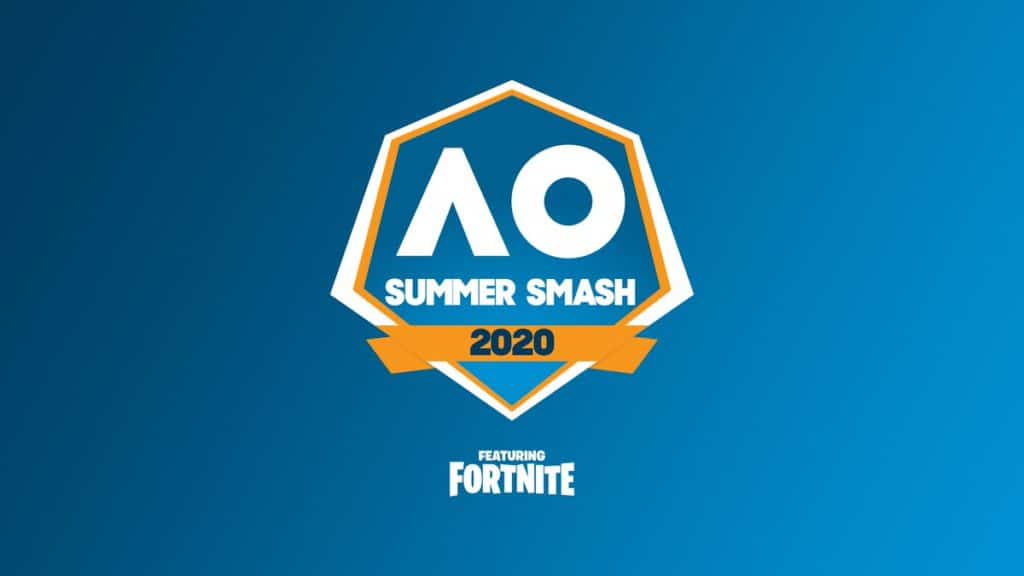 The Australian Open is considered one of the largest events in Fortnite aside from the main headliner, the World Cup. Although there aren’t many offline events, mitr0, who signed with the organization earlier this month, revealed earlier today that he won’t be attending the event because of visa issues that will prevent him from traveling to Australia.

At the Australian Open, similar to other Fortnite events, different game modes will be split up. There will be a Celebrity Pro-Am, like the previous Fortnite World Cup, which will feature trios and a $100,000 grand prize on Feb. 1. That will be followed by a $400,000 six-round solo tournament with some of the biggest Fortnite players in attendance on Feb. 2.

The event won’t be lacking talent, though. North American stars Williams “Zayt” Aubin and Noah “Vivid” Wright, arguably two of the best players in the world, will be in attendance, alongside British player Benjy “benjyfishy” David Fish. Fourth-place finisher at the Fortnite World Cup Duo event Rocco “Saf” Morales will also be participating.

Large content creators will be battling it out too, including Lachlan and Lazarbeam. They have around 12.3 million subscribers on YouTube each, making them the two most popular influencers at the tournament.

Considering mitr0 is one of the best players in the world, he’ll likely attend future Fortnite events, potentially including another World Cup or ESL Katowice Royale.