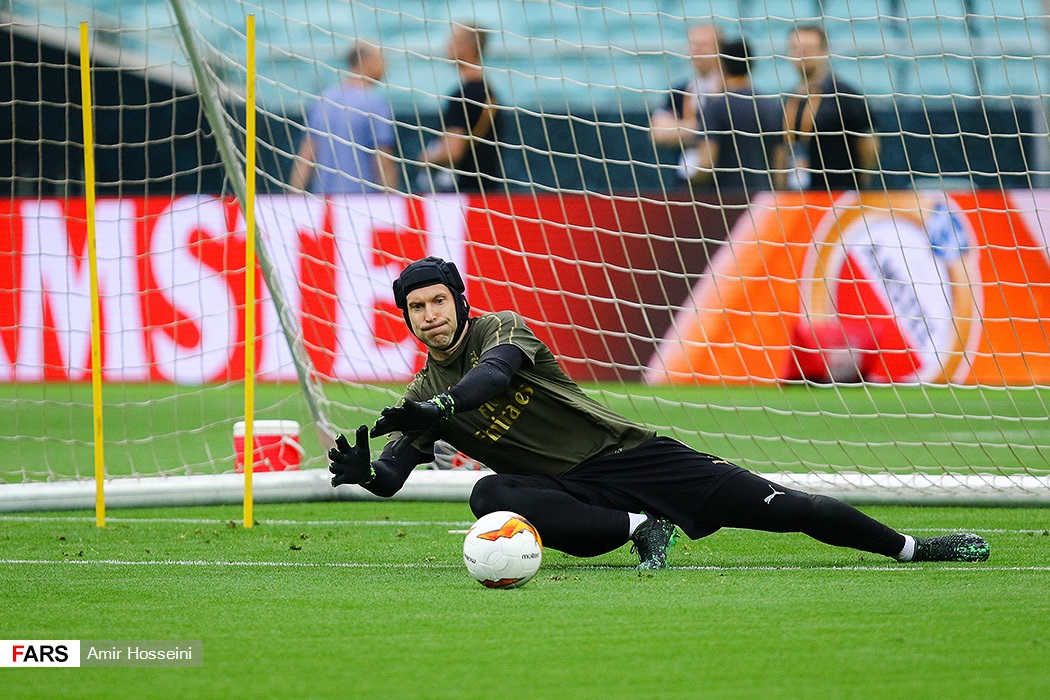 While you may not think Fortnite would be a topic of conversation at an event about the soccer entertainment industry, it actually is.

At the World Football Summit, a large-scale conference centering on the industry of association football, or soccer, European Club Association (ECA) managing director Charlie Marshall said it’s not other soccer leagues that everyone should be worried about.

“One of the challenges we have as an industry is an aging population and the younger demographics changing their tastes,” Marshall said. “There seem to be fundamental changes in the way younger people engage with content. How people spend their time is changing. Our competitors aren’t other football leagues, but Taylor Swift and Fortnite.”

The ECA represents the interests of clubs in the Union of European Football Associations (UEFA) and says its mission is to “create a new, more democratic governance model that truly reflects the key role of the clubs,” according to its website.

Marshall’s message, while possibly odd to hear at first considering the venue, is not unique. In January, Liverpool CEO Peter Moore expressed worry about possibly losing the “next generation of fans,” in part due to technological advancements and of course, Fortnite.

Video games are entertainment and so are professional sports, so it’s not all that odd that the two would wage war over fans’ attention. Marshall and Moore are just now pointing it out.