Skins of soccer superstars Marco Reus and Harry Kane to arrive in Fortnite this week, according to data miner - Dot Esports
Skip to content 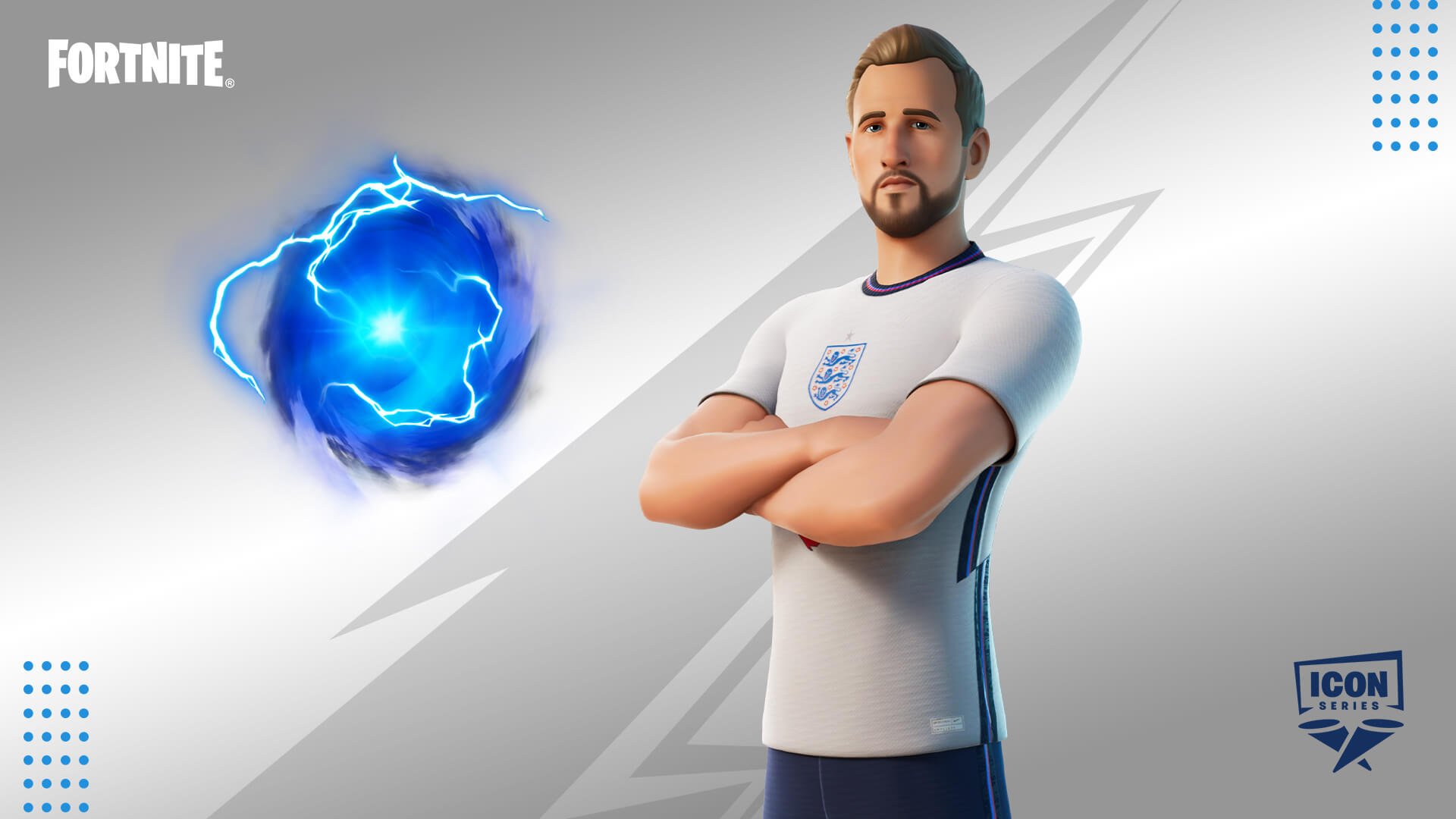 A new Fortnite leak claims that Marco Reus from Borussia Dortmund and Harry Kane from Tottenham Hotspur, two soccer superstars from Germany and England respectively, will have their own skins in Chapter Two, season seven as part of the Icon series.

Fortnite data miner HYPEX shared screengrabs of the game’s skins of Kane and Reus today. They’re both wearing the jersey of their respective national team and will reportedly arrive in Fortnite Chapter Two, season seven on June 8 at 7pm CT, coincidentally the same day the Euro 2020 will kick off.

If the leak is correct, it wouldn’t be the first time Fortnite has released soccer player skins. Epic’s battle royale recently added a skin for Neymar Jr. in Chapter Two, season six, which was a tremendous success. Although Kane and Reus aren’t as famous as Neymar, Kane is the face of the England national team and Reus is one of the most talented players Germany has produced in the last 15 years.

The skins will be available as “separate Outfits or together in the Kane & Reus bundle,” according to HYPEX. It’s likely that Epic will announce the crossover soon, or at least before the Euro 2020 starts. The publisher has been trying to connect with traditional sports in the last month since it also introduced NBA skins to Fortnite on May 21 ahead of the NBA playoffs.