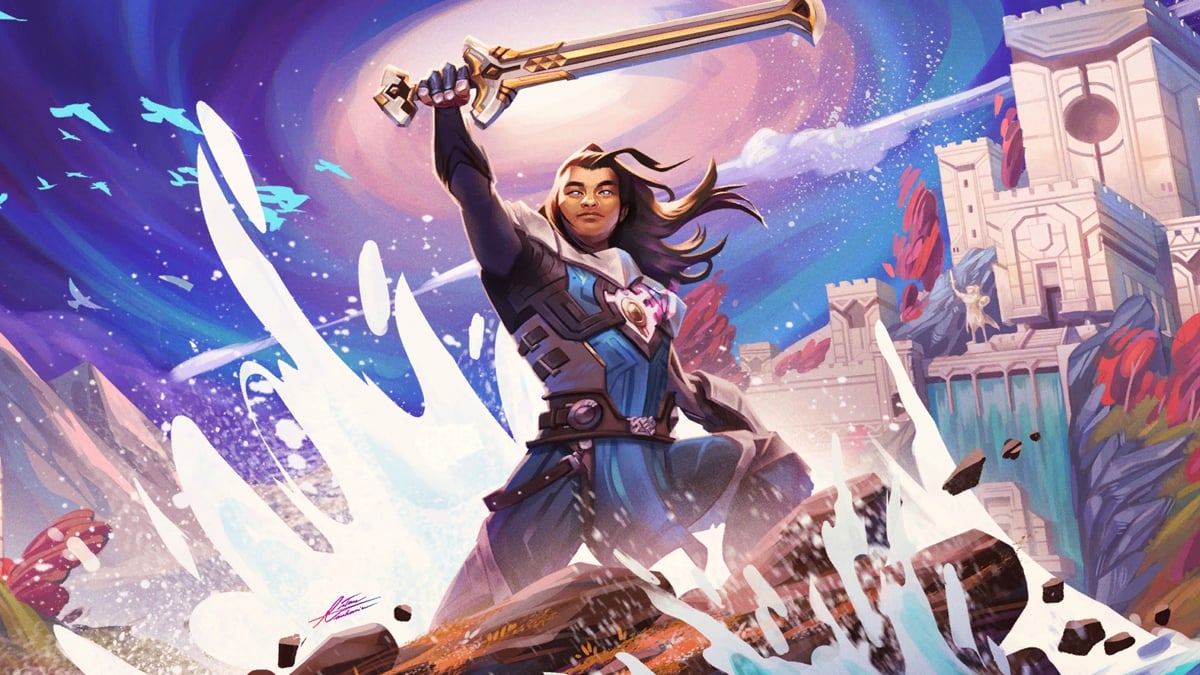 Epic Games make rolling out a Fortnite patch look easy. In most seasonal updates, the downtime only lasts for hours. Considering the game used to go down for days in preparation for a new patch, Fortnite came a long way since its early days.

There can still be unexpected errors and bugs during huge releases, however, and the “LIBRARY-IN-NOSIGNATURES” is an error that plagues Mobile Fortnite players in such situations.

How to fix the LIBRARY-IN-NOSIGNATURES error on Fortnite Mobile

In general, players will need to wait for Epic to roll out a fix for the error. This error might also appear when Fortnite’s servers go down.

Epic tends to be quick when it comes to acknowledging ongoing issues regarding Fortnite, and also shares frequent updates on its official Twitter account. When an official fix is on its way, Epic will generally notify its players on Twitter.

Players who continue experiencing the LIBRARY-IN-NOSIGNATURES error, even after a fix gets deployed by Epic, should try sending a support ticket.