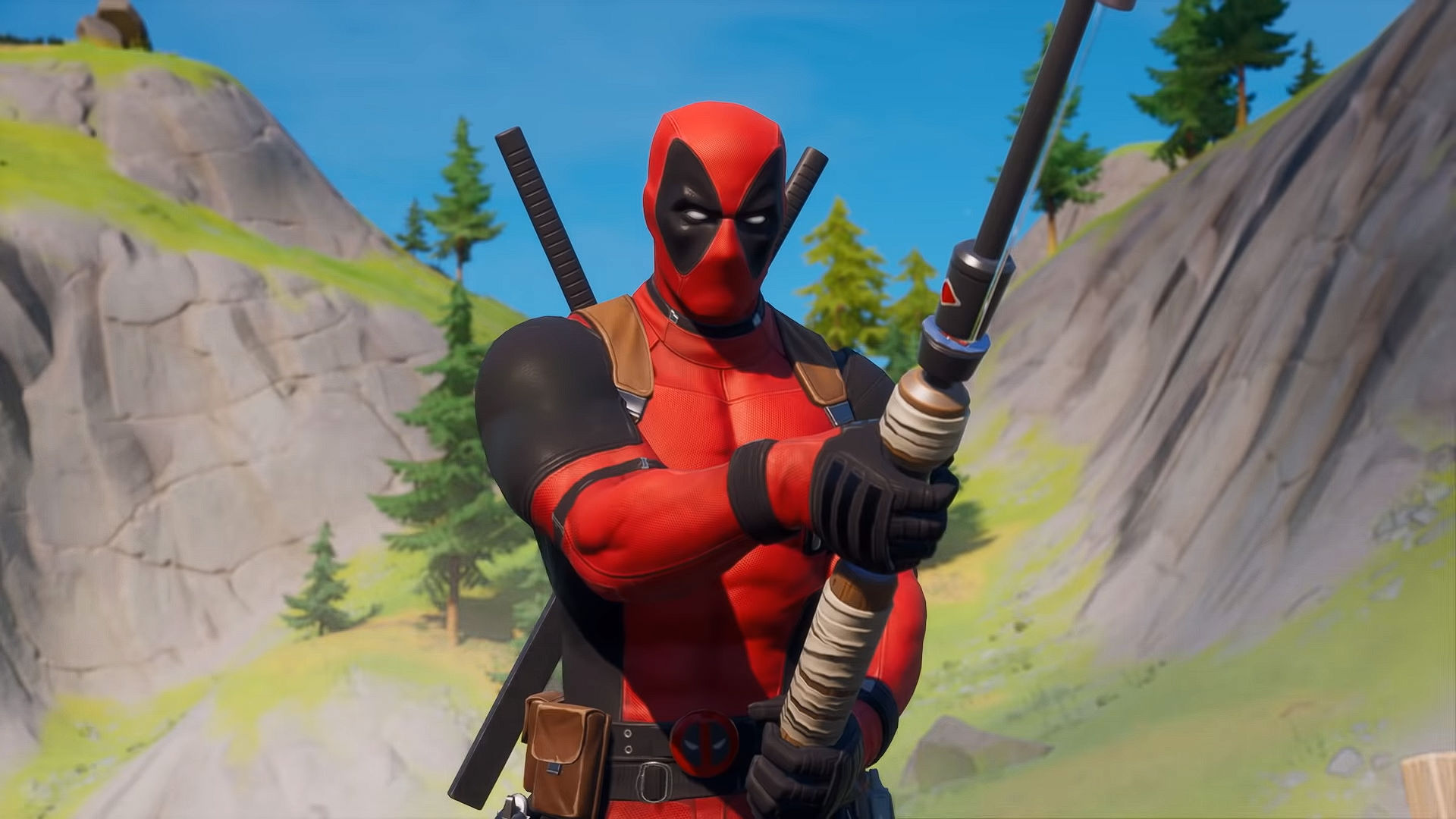 With a week to go until “The Device” in-game event, it seems like Epic Games is beginning to tease whatever is coming to Fortnite.

Some Fortnite players are receiving a short video or sound clip when they boot up their games, as evidenced by the Reddit post below. Watch it and listen closely to it.

The imagery of the video is minuscule, if there’s even anything to look at. But the sound seems like an important cue. It sounds like a beach, or at the very least there’s some kind of rushing water.

This sound would match up with previous leaks about the new season, including an image posted on the PlayStation Store that seems to point to the map being flooded in some areas.

It looks like water is going to play a role in the next season and possibly in The Device event, so the sound that some players are hearing would fit the aesthetic for what we know about the upcoming season.

“The Device” takes place on June 15 at 1pm CT and season three of Chapter Two begins on June 17.