How to investigate the anomaly at Shark Island in Fortnite Chapter 2, season 6 | Dot Esports
Skip to content 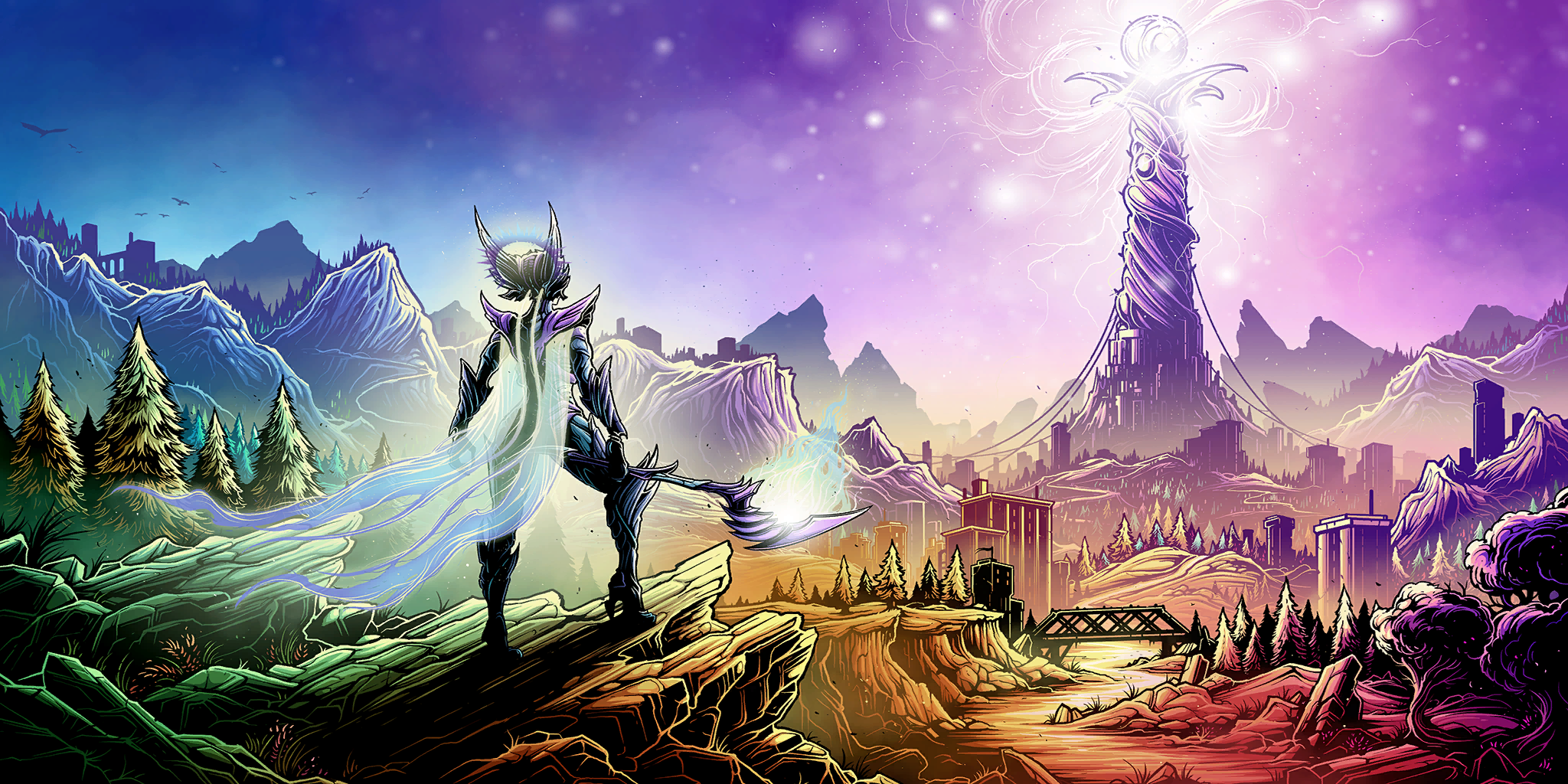 Like previous seasons, there are a bunch of quests that’ll require players to try out these mechanics. As you unlock more tiers on your battle pass, you may also notice a backpack locked behind a set of exclusive challenges.

Jones’ Field Pack is tied to a quest line that’ll ask you to investigate anomalies throughout the Fortnite map.

How can you investigate the anomaly at Shark Island in Fortnite Chapter 2, season 6?

Land on the north part of Shark Island, and you’ll notice a glowing butterfly that’ll be waiting for you. Once you come close enough, you’ll automatically start interacting with the butterfly, and it’ll lead you to the anomaly.

Instead of the anomaly itself, the butterfly will stop in front of a projector. You’ll need to use an emote in front of this projector and the anomaly will appear close to you, high up in the sky.

You’ll need to build your way up to pick this anomaly, meaning you’ll require some building materials to put down ramps. There are a couple of trees nearby, but you can also prefer completing this quest in the Team Rumble game mode since you’ll start a match with materials there.

Considering Shark Island is also an open landmark, you’ll be an open target to nearby enemies. Be prepared to put down defensive walls if you take fire and try to loot up a little before you head to the landmark so you can fight back.

More Jones quests will unlock as you progress through the battle pass, and all of them ask you to search for anomalies in different locations.