How to get Marcus Fenix and Gears of War content in Fortnite Chapter 3, season 1 - Dot Esports
Skip to content 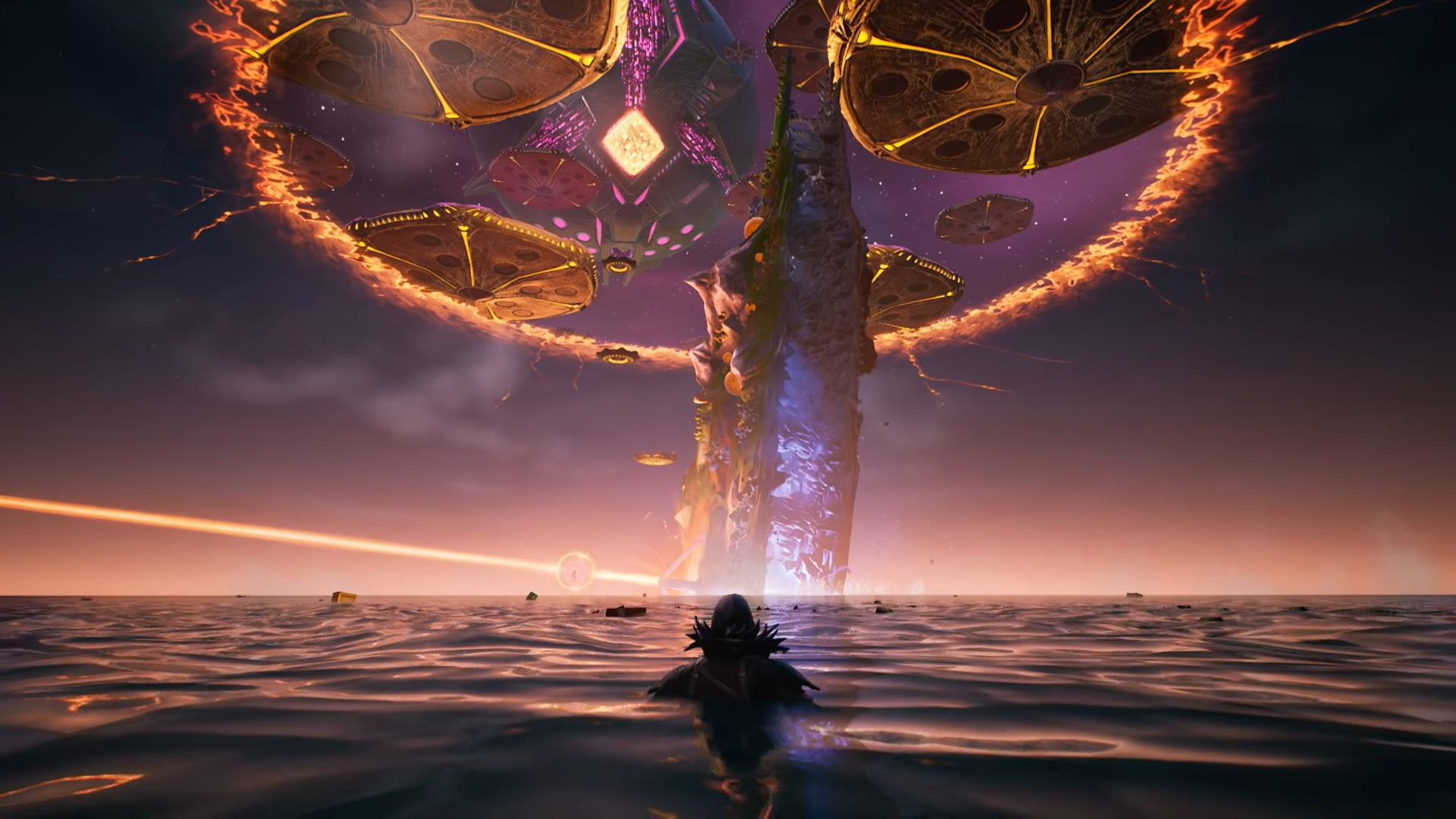 There have been plenty of iconic video game characters added to Fortnite, but now Microsoft is sending a pair of their most iconic into battle.

With the release of Fortnite Chapter three, season one, dataminers have been hard at work looking to uncover all the secrets hidden within the 19.00 update—including some cosmetics that are yet to be announced. Gears of War characters will be joining Fortnite in the very near future, according to a leak from dataminer Shiina.

The unearthed skins from Gears of War are for Marcus Fenix and Kait Diaz. If you’re a fan of the franchise and wondering how you can score these new cosmetic looks, then here is all the information we have right now.

How to get Marcus Fenix and Gears of War content in Fortnite Chapter Three, season one

Marcus Fenix and Kait Diaz will be added to the Fortnite store in the near future. Along with the characters, there will also be a questline called “Delta-One” for players to complete.

There will be five challenges to complete alongside the new skins, according to iFireMonkey. Here is what they will include.

Currently, there is no official date for when the collaboration will be added to the game, but it will likely take place in the near future.