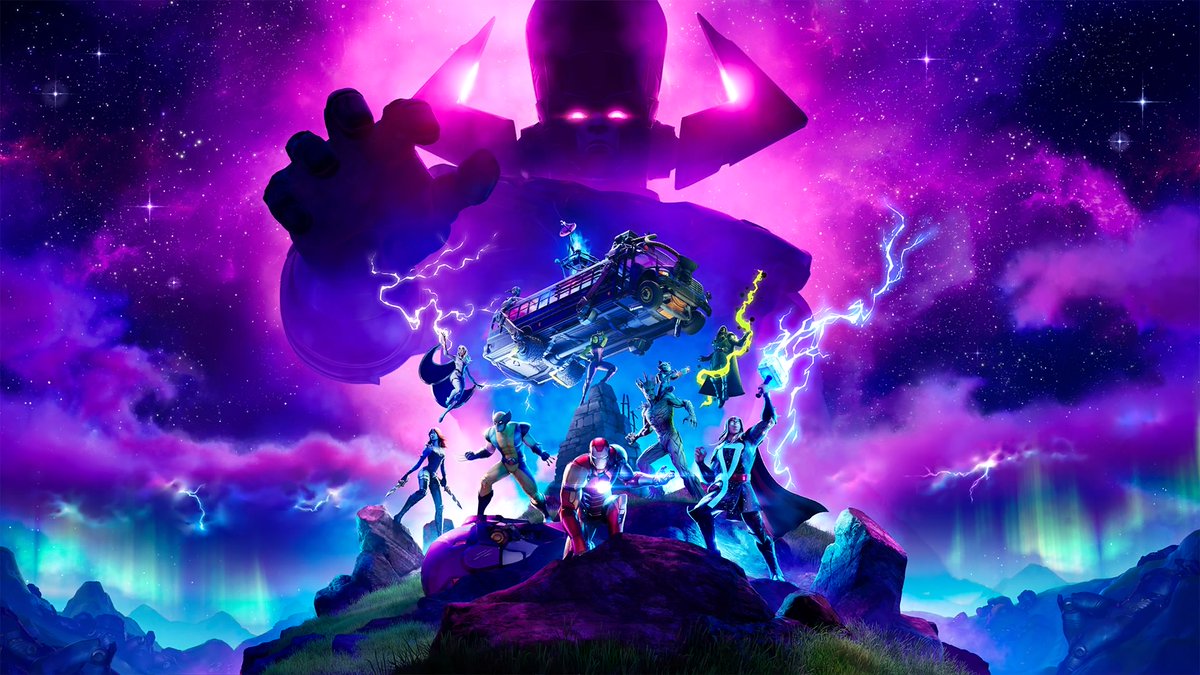 It’s already the seventh week of Fortnite Chapter two, season four, and a new set of exciting challenges became available to help players max out their Battle Passes. The Marvel-themed season features one of the most stacked Battle Passes of this year, making weekly challenges and punch cards even more important.

With the Halloween season approaching, Epic Games started rolling challenges fitting the theme to help the players get into the holiday spirit. While the developer hasn’t commented on a possibly Halloween event, Fortnitemares, past events suggest that Epic doesn’t enjoy holding back when it comes to seasonal events. One of week seven’s quests invites players to dust off the Authority since it looks like it’s been surrounded with cobwebs.

The Authority is the centerpiece of the map since it’s located in the middle, but it’s also one of the busiest landmarks as well, meaning you’ll need to watch your back while cleaning around.

Where to find Cobwebs at the Authority in Fortnite Chapter two, season four?

There are more than 10 cobwebs inside the Authority, and most of them are placed around ceiling corners.

We recommend landing on top of the landmark to find the closest three cobwebs quickly. Open the first door you’ll see to get inside. The first cobweb will be staring at you from the right top corner of the room. Make your way downstairs after destroying the first one.

The second cobweb can be a bit tricky since it’ll be hiding right on top of the first door you’ll open after leaving the first floor. You can destroy the cobwebs with a harvesting tool swing at them, but sometimes they just don’t disappear. Tearing down the walls they’re attached to should let you continue with the quest, though.

You’ll need to take the staircase at the end of the room you’re in to find the third cobweb, which will be waiting for your one level down. This floor looks completely different from the first two you’ve been to so far, and the cobweb will be attached to one of the wooden frames.

If someone takes out the first three cobwebs before you make it to the Authority, fear not since you can find more of them as you roam around the building. Make sure to keep an eye on ceilings and anywhere you’d expect a cobweb in real life.

Destroying three cobwebs will reward you with 25,000 XP.