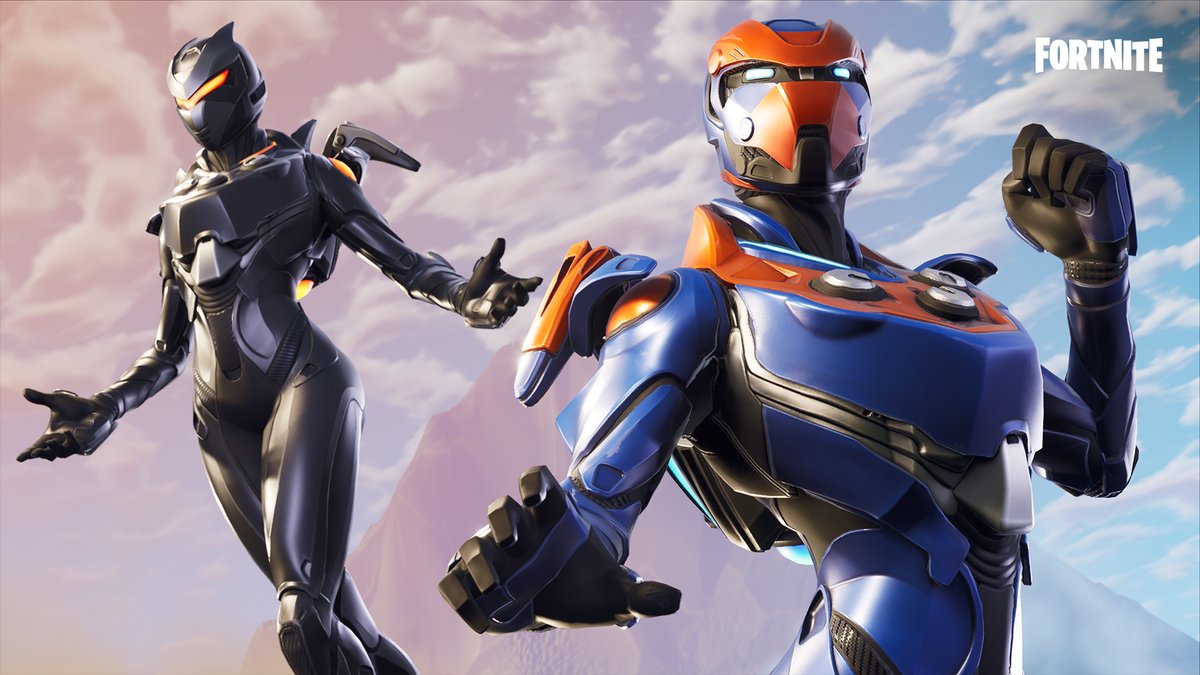 FaZe Clan’s duo of Turner “Tfue” Tenney and Dennis “Cloak” Lepore have won yet another Friday Fortnite tournament, collecting their fourth championship in the past few months.

Despite falling to Tyler “Ninja” Blevins and Jacob “Hysteria” Reiser in the grand finals of last week’s tournament, Tfue and Cloak were unfazed by the competition in yesterday’s event. The pair took down the entire TSM squad by first defeating Daequan Loco and Juan “CaMiLLs” Camilla, and then following it up with a win over former winners Ali “Myth” Kabbani and Darryle “Hamlinz” Hamlin.

Myth and Hamlinz made it back to the grand finals after losing to FaZe in the winners bracket finals, but they were unsuccessful in avenging their earlier loss—and Tfue and Cloak instead earned their fourth Friday Fortnite title.

Along with the glory of being champions, Tfue and Cloak walked away with $10,000. For their performances, Myth and Hamlinz received $7,000 while the third-place team of Andre “Typical Gamer” Rebolo and Nicholas “Thief” Smorto finished with $3,000.

Here are the final placings for the July 6 Friday Fortnite tournament.

The best and most popular players in the Fortnite: Battle Royale community will be back next week for another edition of the Friday Fortnite competition—and they’ll all likely be aiming for a better placing than this week.