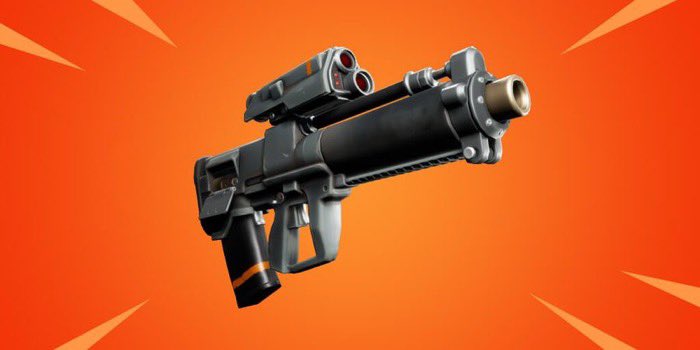 The notes confirm the release of the Proximity Grenade Launcher, but they also bring an increase in the chance of finding the Combat Shotgun from floor loot and an adjustment to how Storm Flip Works.

Check out the changes below.

Epic has increased the availability of Small and standard Shield Potions from chests, increased the chance of finding Combat Shotguns from floor loot, and increased both chances for the Epic and Legendary variants of the Infantry Rifle.

On the other hand, Mounted Turrets, Heavy Assault Rifles, and the Storm Flip should be harder to find from now on.

Epic wrote that, due to the item’s scaling damage, “players held onto their Storm Flip later into matches, creating undesirable effects.” Instead of dealing damage equal to the storm at that point of the game, Storm Flip now deals five damage per hit regardless of the time of the match.

The full patch notes are available at Epic’s website.

This story is developing