Fortnite's v9.21 update has nothing for data miners to leak | Dot Esports
Skip to content 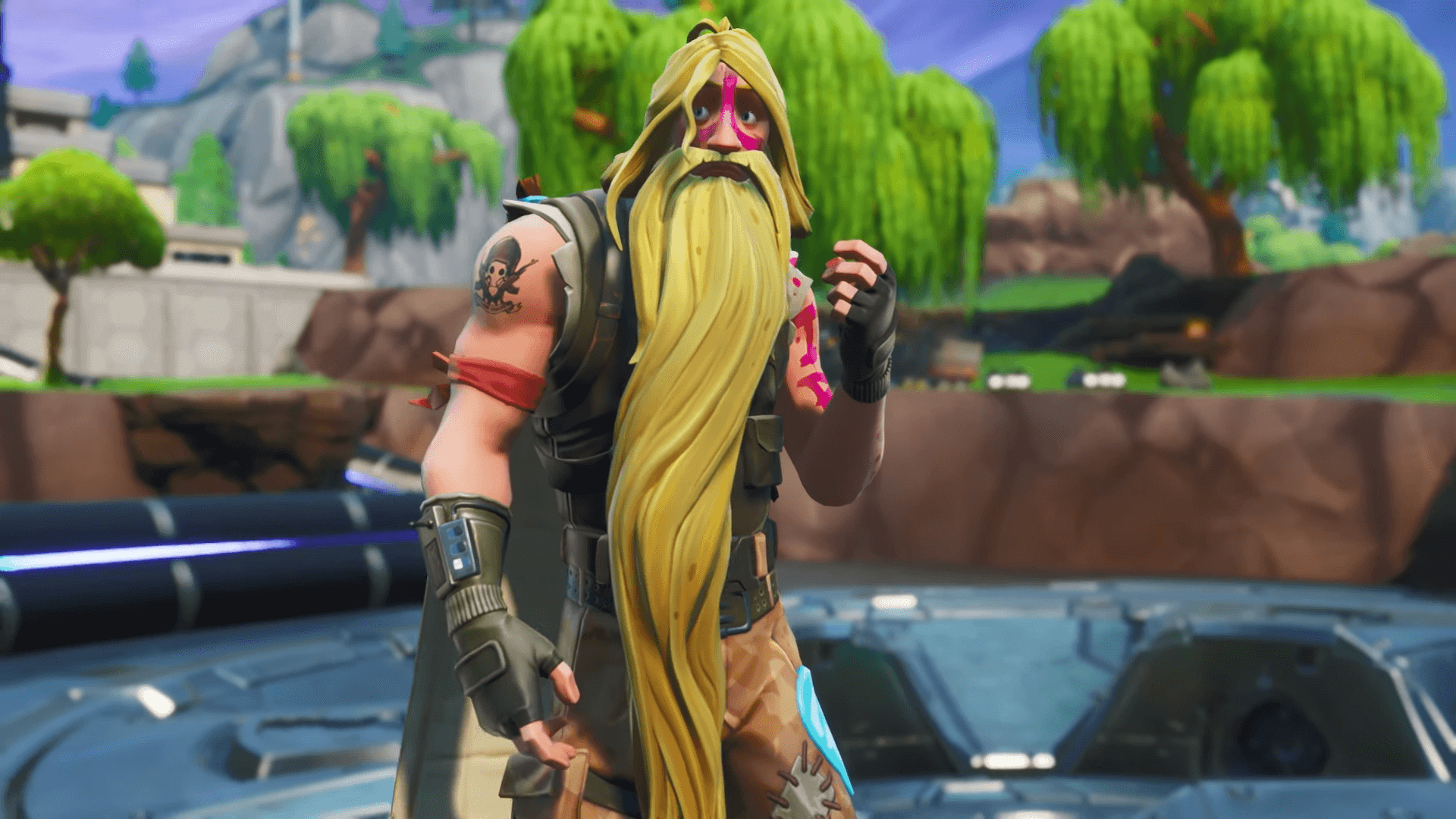 Prominent Fortnite: Battle Royale data miners found nothing new in the files of today’s v9.21 game update, which means there are no leaks coming this week.

Data miners HYPEX and ShiinaBR, usually are the first to explore updates searching for new items, events, or cosmetics, say that there’s nothing to reveal. Epic has probably added no new information to the game with today’s update, despite it being standard and featuring new items and several adjustments to weapon availability.

We generally see lack of data for leakers when Epic releases Content Updates for Fortnite. These usually require no server downtime and no download from players, so the update is just Epic activating game code that’s already in everyone’s files. If there’s no download, there’s no data being added to the game and nothing for miners to look for. When there are files to download, miners can access them and uncover what’s new. The files from v9.21 are apparently an exception since there’s nothing new.

That doesn’t mean players don’t know what to expect for the upcoming Fortnite week. It only means anything leaked when the v9.20 update released last week could appear this week. And the patch notes confirm that.

Data miners found the Horde Rush LTM in the v9.20 files, and the mode has now been confirmed in the v9.21 patch notes as coming tomorrow. There are also cosmetic items that have neither been to the Item Shop nor have become a reward for challenges this week, which means they’re likely coming this week at some point. We even know what to expect for the week six Battle Pass challenges.

Though we might have no spoilers for Fortnite this week, we can just check what data miners revealed last week to find out what’s coming with the v9.21 update.