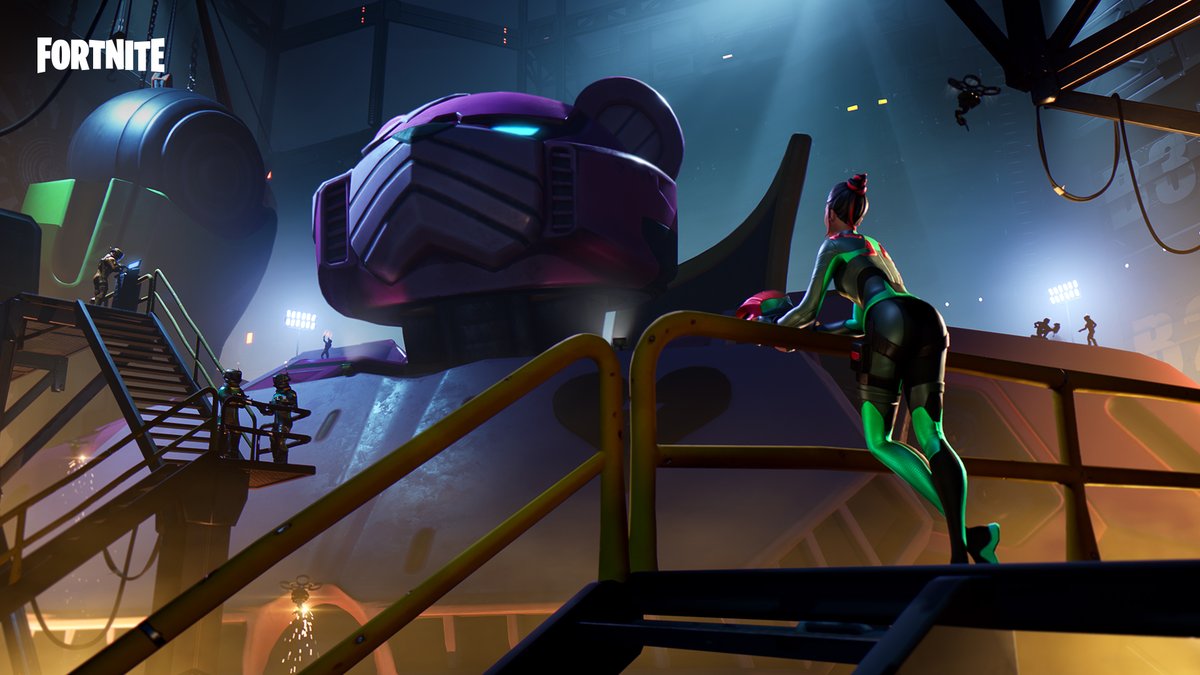 Fortnite: Battle Royale’s next update is coming this Tuesday, according to a deleted tweet by the official German game account. Downtime will reportedly start at 3am CT, which is also when Epic will likely release the patch notes.

Other Fortnite accounts have yet to announce the update and players can no longer find the original tweet in German. It looks legit, though, since all previous season X updates happened on a Tuesday and 3am CT is the usual update time for the game, especially when there’s server downtime.

Players can expect several changes to come in this update. Those that require server downtime generally include some adjustments to server stability and bug fixes, like improvements to the Junk Rift sound, which has a problem that made Epic disable it for a few days. A major bug that prevented players from shooting due to a glitch with the B.R.U.T.E. mech is also set to be fixed when v10.20 comes.

Even though Epic hasn’t announced which area is becoming a rift zone in the next update, players know that it’s the desert. The rift beacon placed near Truck ‘n Oasis is active, which means the rift in the sky will change the area and maybe even bring back Moisty Mire.

Unlike in previous updates, we have no clue about what new item or weapon is coming along with the v10.20 update. Data miners have yet to comment on their most recent findings, if there are any.

Despite that, updates with downtimes mean Epic is adding information and modifying existing ones in the game files. That’s the best part for data miners and their fans, who can be sure that there will be lots of new hidden cosmetic items and game events to discover and show off before Epic announces them.

The time and date of the v10.20 Fortnite update are subject to change since this announcement was deleted from the German page.