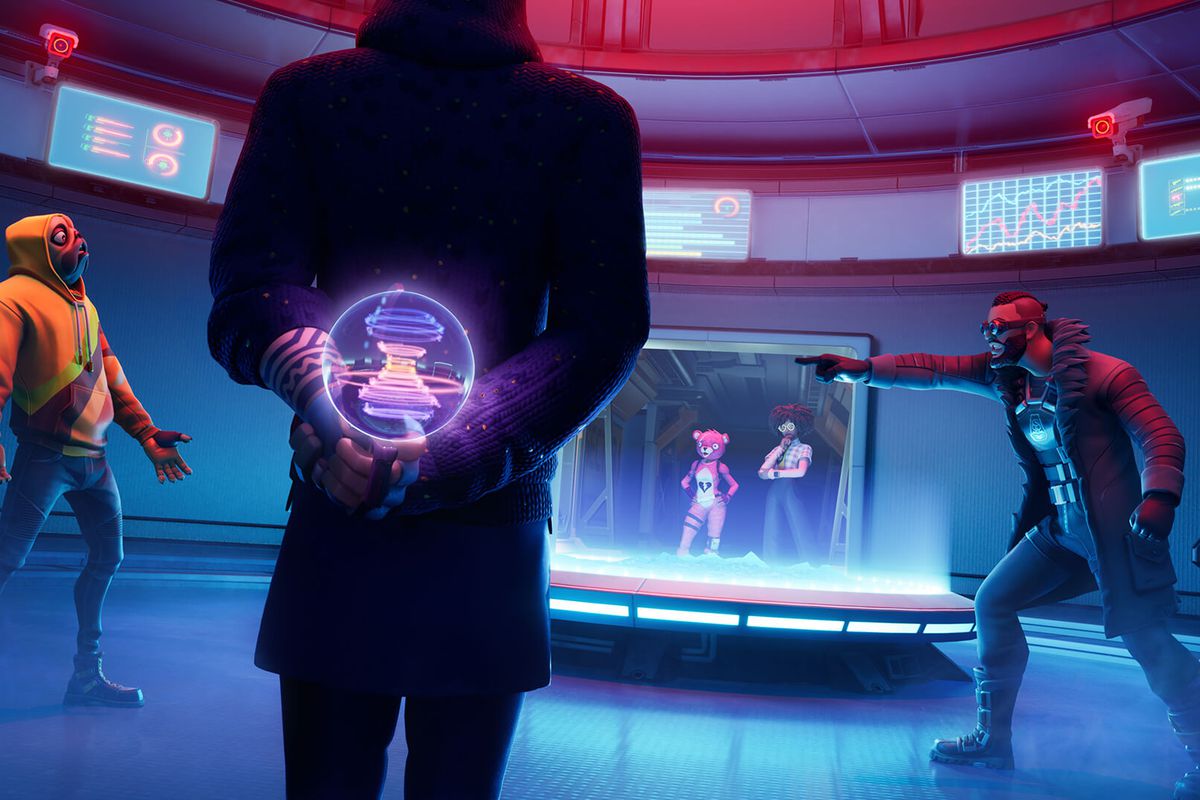 In the five years it has been around, Fortnite has evolved into a platform for a variety of game modes outside of its battle royale and tower defense roots. But many of these game types will come and go as Fortnite experiments with different limited time modes. And one of the modes that’s been around since at least the start of the year, Impostors, is getting vaulted in tomorrow’s update.

Epic Games made the announcement via its Twitter account today with no reason for why the game mode is being removed. It may have something to do with the new LTM that comes tomorrow, Late Game Arena. While not confirmed, Epic could prefer to have one major LTM at a time, meaning the Impostors game mode will be gone as long as Late Game Arena is active.

Almost immediately after the announcement, some content creators expressed shock and even disappointment that the beloved LTM will be getting vaulted. Like with any other LTM or item, players won’t know when or if they’ll get to see the game mode again. Unless the I.O. make an unexpected return in the future and The Bridge is repaired, it wouldn’t make much sense lore-wise.

Fortnite players still have time to hop into a few more Impostors games before the update downtime begins around 3am CT.