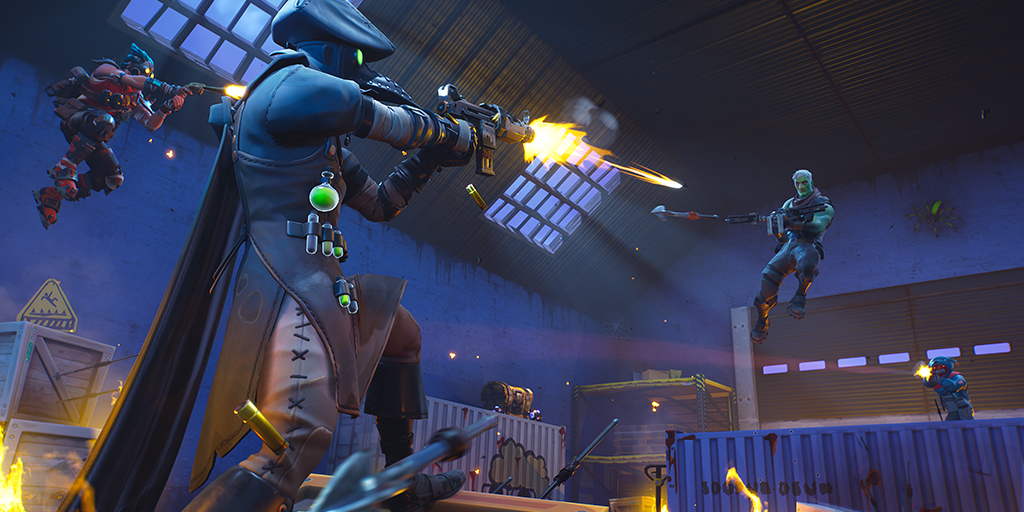 Fortnite developer Epic Games will keep the new Unvaulted Limited Time Mode available throughout the week as a Squads mode, a company representative announced yesterday. The mode is playable for Duos only right now and should change into Squads today, Jan. 4.

It’s unknown at this time when Unvaulted will be completely removed from the Limited Time Mode rotation.

Related: Where to find the secret Battle Star in Fortnite season 7, week 5.

The Unvaulted LTM seems to have become a hit among Fortnite: Battle Royale players. It features several weapons and items that were vaulted in the first few seasons, while also removing several items that have been added recently. At first, it was supposed to be a Classic game mode to be released on Dec. 19 along with the 14 Days of Fortnite event. It would take place in an old Fortnite map from seasons one or two, but Epic never pushed that mode live, and instead made one in the current map with old weapons and items.

Epic changed the mode recently. The new structure-annihilator item Boombox is no longer available in Unvaulted, while Revolvers and Smoke Grenades are now active. Players will still miss the Crossbow, which Epic vaulted in May 2018 when it released the game’s fourth season.

When mentioning the current rotation of LTMs, the Epic representative also said modes with large team respawns, like Team Rumble, have had “good metrics,” and data shows that players like game modes like this. They suggested this might lead Epic to maintain at least one mode with large team respawns available all the time, although it’s still unconfirmed.

Unvaulted Squads and Team Rumble LTMs also let players progress through any challenge, both daily and weekly. Players will be able to play them throughout the weekend to have fun in a different way and to rush the upgrade of their Battle Pass tiers.