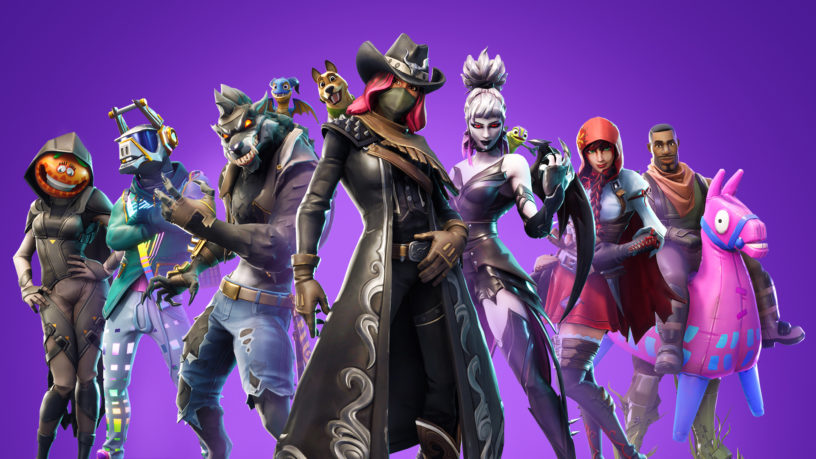 Fortnite streamer Richard “KingRichard” Nelson had his Twitch channel suspended on Thursday night for 24 hours. He was showing parts of an NFL match between the Dallas Cowboys and the New Orleans Saints while also streaming Fortnite.

Streaming any kind of sports content on Twitch without an authorization from the owner is prohibited. His KingRichard’s live feed was allegedly cut short, and his Twitch channel became unavailable right after.

Since KingRichard’s channel is suspended and all his clips are unavailable, there is no video of what happened exactly. He tweeted last night “Fortnite + Football?” before starting his broadcast, which is a clue that he already wanted to show parts of an NFL match live.

KingRichard perhaps thought he could show parts of the match because of fellow streamers who were also broadcasting NFL matches. Timothy “Timthetatman” Betar, for instance, is a co-streamer of official NFL broadcasts on Twitch for Thursday Night Football. He is one of the few streamers allowed and encouraged to broadcast some of these matches to any extent. KingRichard isn’t one of these co-streamers, though, which forbids him from showing NFL content.

Other famous streamers have been suspended from Twitch due to showing content live that they were not allowed to. Five streamers were banned for 24 hours in June for playing a Juice WRLD song, and Saqib “Lirik” Zahid even received an erroneous suspension for allegedly streaming soccer content owned by the European soccer giant UEFA.

KingRichard refrained from commenting on the suspension on his social media accounts last night. The suspension will last only 24 hours due to a DMCA takedown from the NFL. Until then, KingRichard is unable to stream Fortnite or anything else on Twitch.

Update Nov. 30 at 4:13 pm CT: KingRichard clarified to us on an email that he was issued a 24-hour ban for a DMCA takedown from the NFL.