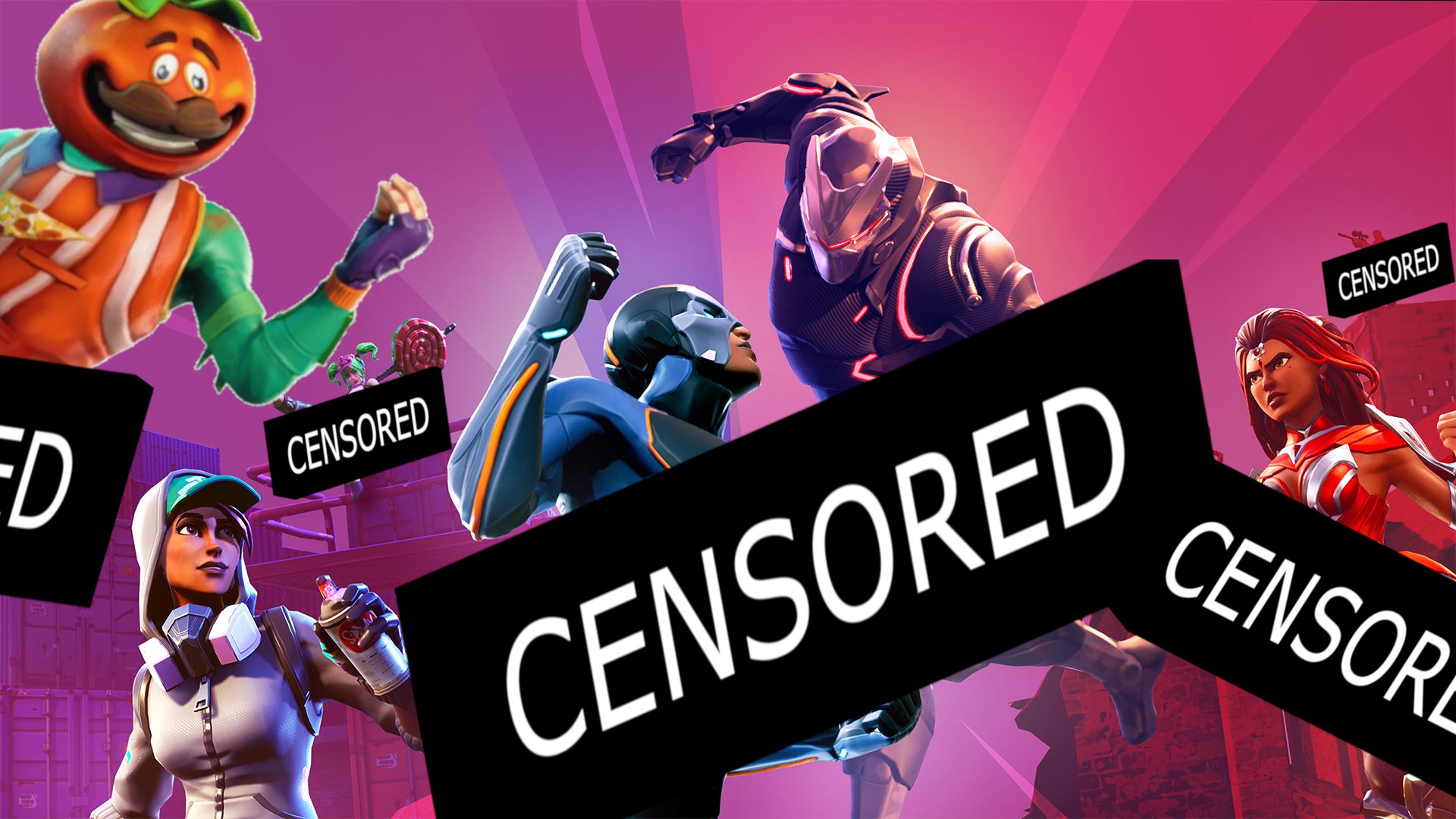 “Grab your joystick and jiggle those treasure chests!” reads the opening line of a press release for Fortnut. “The hottest online game is about to get battle royal-ly screwed!”

The parody was shot by industry titans April O’Neil, Tommy Pistol, Missy Martinez, Paddy O’Gasm, and Seth’s Beard. Yes, the Seth’s Beard of Fap to the Future and Strokémon fame.

The 19-minute video kicks off with a scantily clad “live streamer” playing some Fortnut. We assume the name “Fucknite” was taken. The scene then switches to a squad of in-game characters jumping from the Battle Bus, one of which is a play on the Tomato Head skin—except the tomato has been replaced with a scrotum, who, appropriately, wants to drop in at “Testicle Town.”

“Why are people always busting my balls?” shouts Testicle Head as he gets eliminated, leaving just one male and female squad member left. You can guess what happens next.

It ends with a “Dick-tory Royale” on the screen.