Fortnite players find a bug with a wooden wall edit 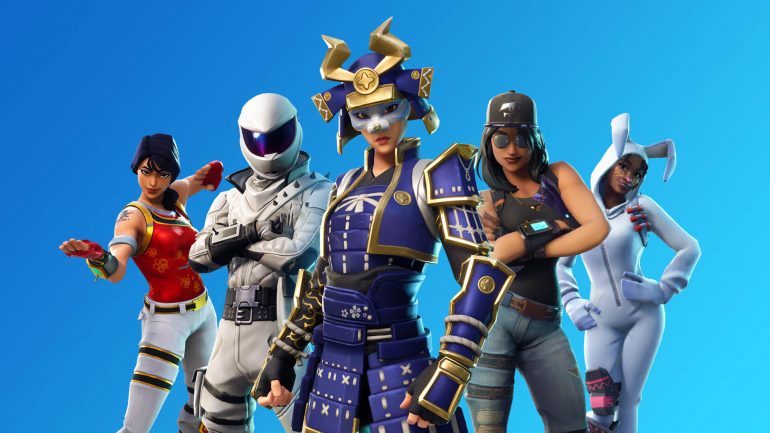 Building and editing walls in Fortnite: Battle Royale is essential to reaching a competitive level. If you aren’t accurate with your edits and just keep editing walls into doors instead of half-walls, you’re not ready to go pro.

Or you’re just facing a bug.

A Fortnite player posted a video on Reddit showing how one kind of wall edit is apparently bugged. When they tried to edit out three tiles of a wooden wall to make enough room for them to go through, the game instead recognized their edit as a door edit of two tiles. They tried doing it several times and always ran into the door edit somehow.

Other players commented on the thread that they were experiencing the same issue and were glad they weren’t crazy or just bad at the game. Some others thought the issue could be related to player ping, but the owner of the post had zero ping and no packet loss in the Creative server where they were testing that bug.

It’s unclear how this bug works, though. It’s not one that casual and professional players have been widely reporting, so it might need other conditions to happen. It could be a problem with just wooden walls, for example, while never happening with brick or metal structures.

Epic employees generally monitor subreddits and comment on bug reports, but no one has done that so far. If it’s a priority issue, the company will most likely push a fix live in this week’s update, which should come anytime from Tuesday to Thursday.

Until then, if you experience this bug, a workaround you can try is to change your game settings to open doors automatically. This will at least let you walk through the bugged doors you unintentionally create with ease.