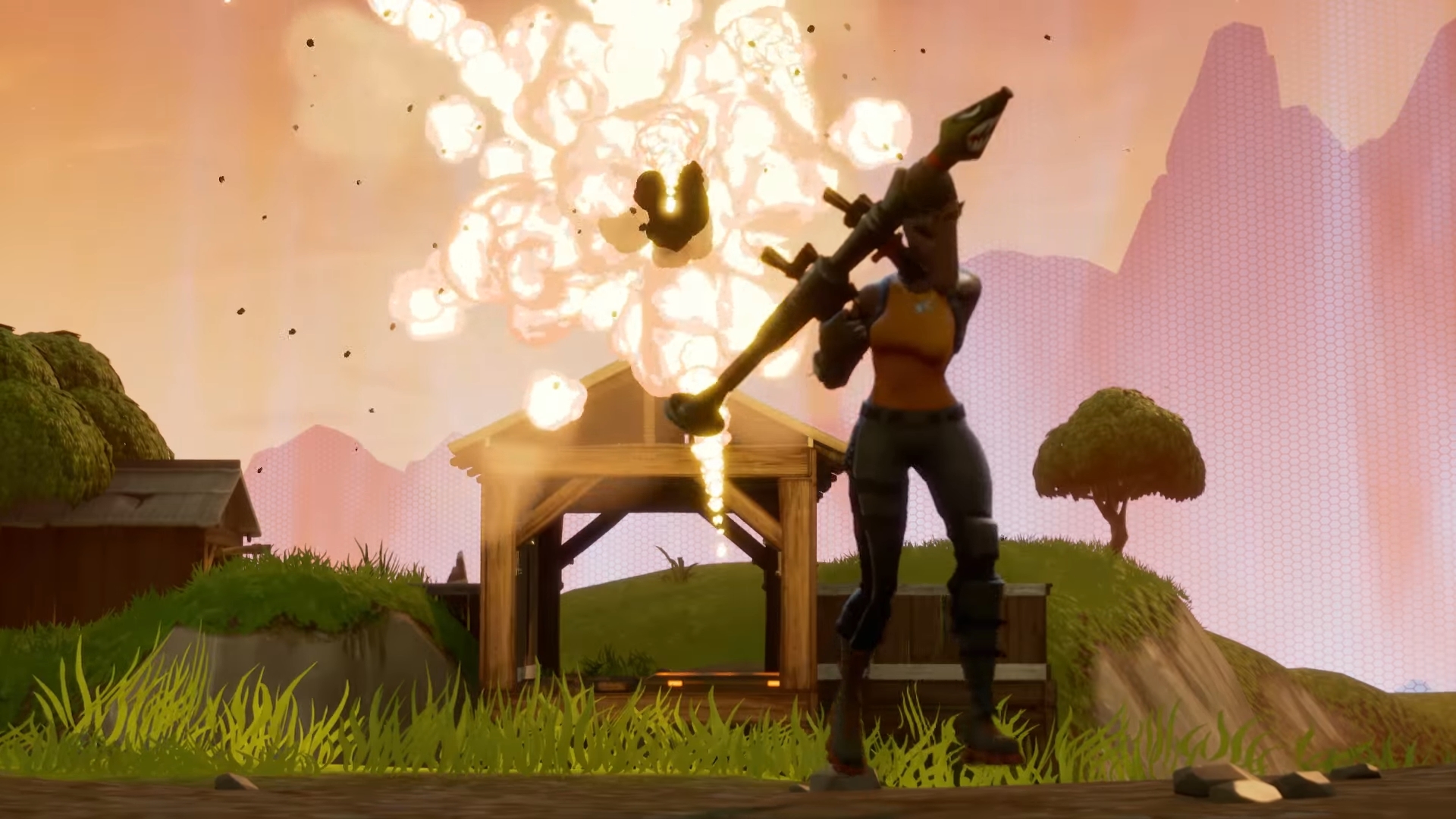 When season three of Epic Games’ Fortnite: Battle Royale kicks off tomorrow, it will have an all new musical score, the developer told Rolling Stone’s Glixel.

A short snippet of the music was also revealed, and it definitely sounds more epic than the Fortnite music that players have become accustomed to over the past few months.

Composer Marco Beltrami, who has scored such movies as Logan and The Hurt Locker, helped with the new music and said seeing Fortnite in action was crucial in coming up with the new sound. He and fellow composer Pinar Toprak (Krypton, Justice League) worked together to form the sound you can hear in the video above.

“When I first heard about the game, I had an image in my head and you respond musically to that image,” Beltrami said. “But, until you actually see it and see how it works, it really changes. Because it sounds like it could be kind of dark. You know, the monsters are coming and you have to defend and shoot them. But it has more of a family-type of feel to it. I think the fact that you’re not just defending yourself, but also trying to save other people…all of these things are really important elements musically, because music is the emotional undercurrent of the story. And the player has to feel that.”

While the music was developed with Fortnite’s PvE Save the World in mind, it will become a mainstay while browsing Battle Royale’s menu.

“Music is so important in setting the tone for the players’ emotional experience, so it was extremely important for us to have a high quality score for Fortnite,” said Epic Games creative director Darren Sugg. “We’re really fortunate to have been able to work with Marco and Pinar. They’re just brilliant composers and their music absolutely elevates Fortnite. I can’t wait for players to hear it in the game.”