Xbox One is getting Fortnite: Battle Royale cross-platform play, too - Dot Esports
Skip to content 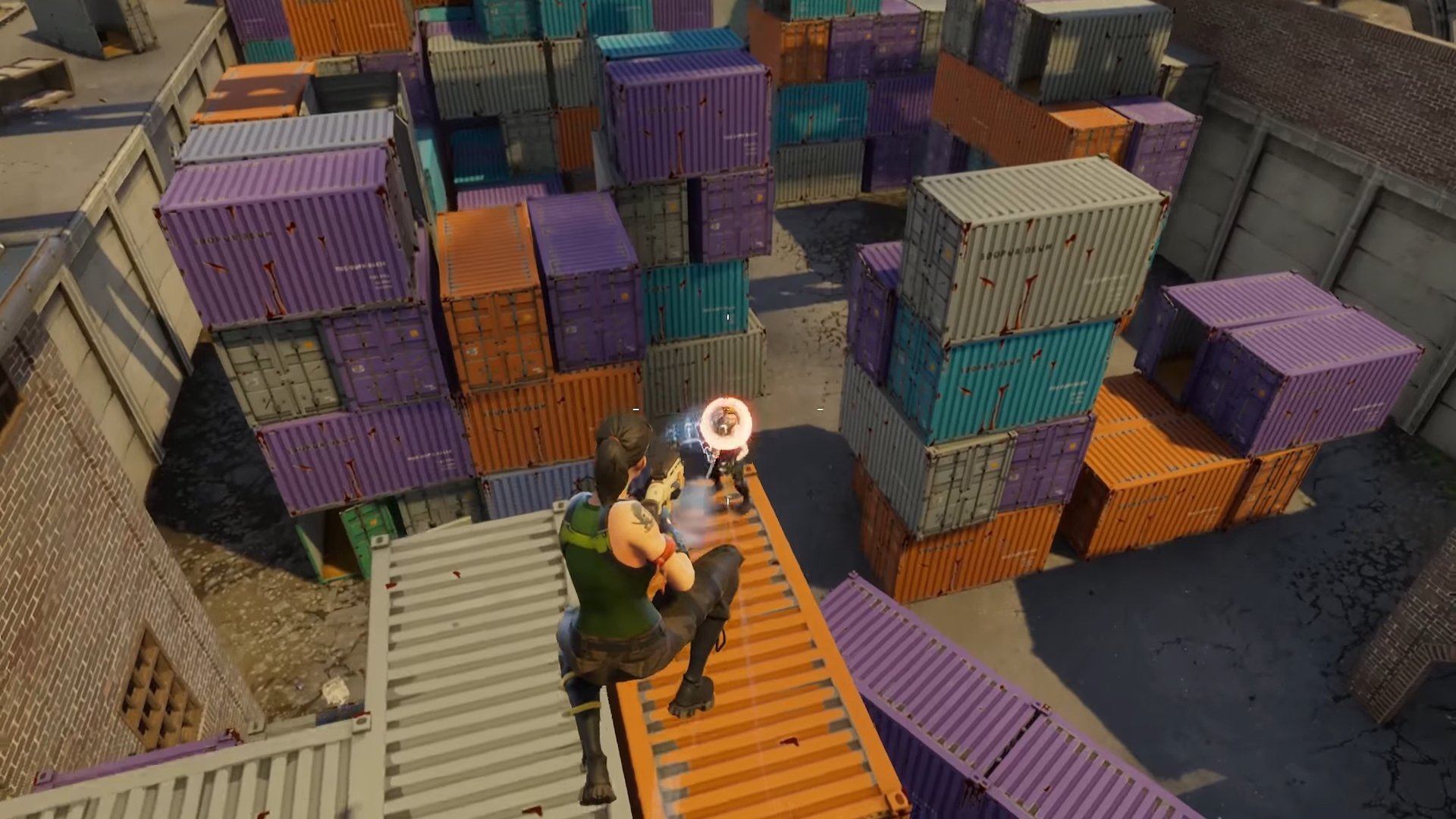 Two days after it was revealed that Fortnite: Battle Royale was coming to mobile with cross-platform play between PS4, PC, and Mac, Epic Games has confirmed that Xbox players will be able to play with their friends across multiple devices, too.

“Contrary to what may have been implied, Microsoft has long been a leading voice in supporting cross-platform play, connecting players across PC, mobile and all consoles,” Epic said in a new blog post. “We’ve been working together with them over the last several months to make this possible, and will bring this functionality to Fornite players on Xbox right along with other platforms.”

This basically means that Xbox One players can play with their friends on PC, Mac, iOS, and eventually Android. The only platforms that won’t be able to play with each other directly are PS4 and Xbox One, which was expected.

Players can sign-up for the Fortnite Invite Event on iOS starting on Monday, March 12. From there, players will slowly be invited to try out the game on iPhones and iPads. Epic is adamant that Fortnite on mobile is the “same gameplay, same map, same content, same weekly updates” as the console and PC versions.

“With each new platform we support and every update we ship, we strive to bring Fortnite to more people, and make it easier to play together with friends,” Epic said. “And, as always, cross-play is opt in.”