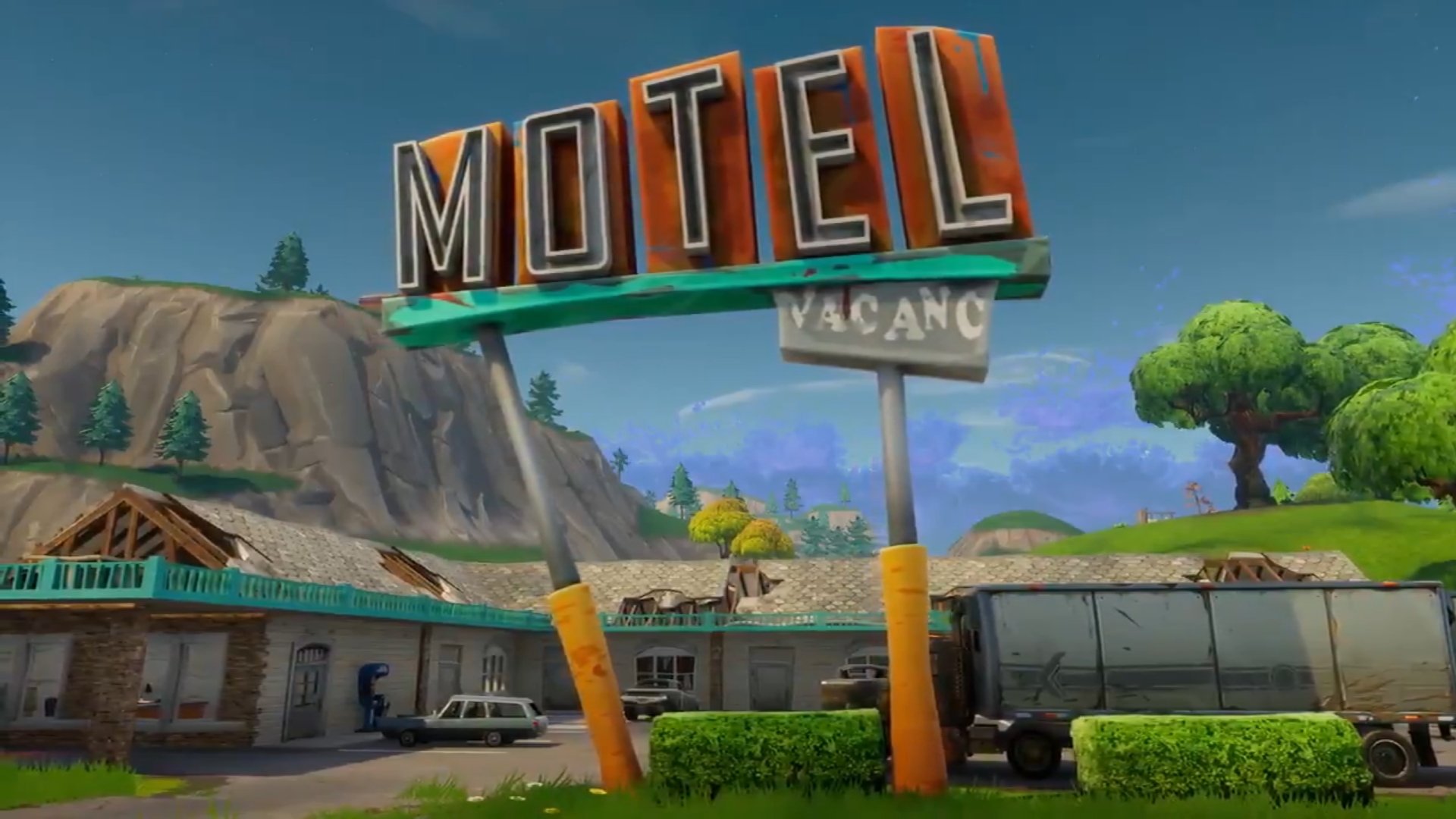 Some alterations are coming soon to the brand new Hunting Rifle in Fortnite: Battle Royale, and they have to do with how the weapon is aimed and fired.

Reddit user Squop posted this GIF earlier today, and it got a response from Epic Games lead systems designer Eric Williamson, who said that there are indeed issues with the gun.

Williamson said there are three main problems with the Hunting Rifle right now, and they should all be fixed in the next update.

“It is supposed to have first-shot accuracy when aiming,” Williamson said. “That value was not set correctly (this is the biggest issue). So now it will be enabled. The accuracy reticle UI does not match the actual accuracy of the gun (it shows slightly more accurate). This will be adjusted to match. Because of the last issue, the aiming accuracy value was set to lower than it should’ve been. So aiming will also be more accurate in the cases where you don’t have first-shot accuracy.”

For now, players will have to deal with a slightly inconsistent weapon that doesn’t exactly perform the way they think it should. The next game update should come this week, as they’re usually released on Thursday mornings.