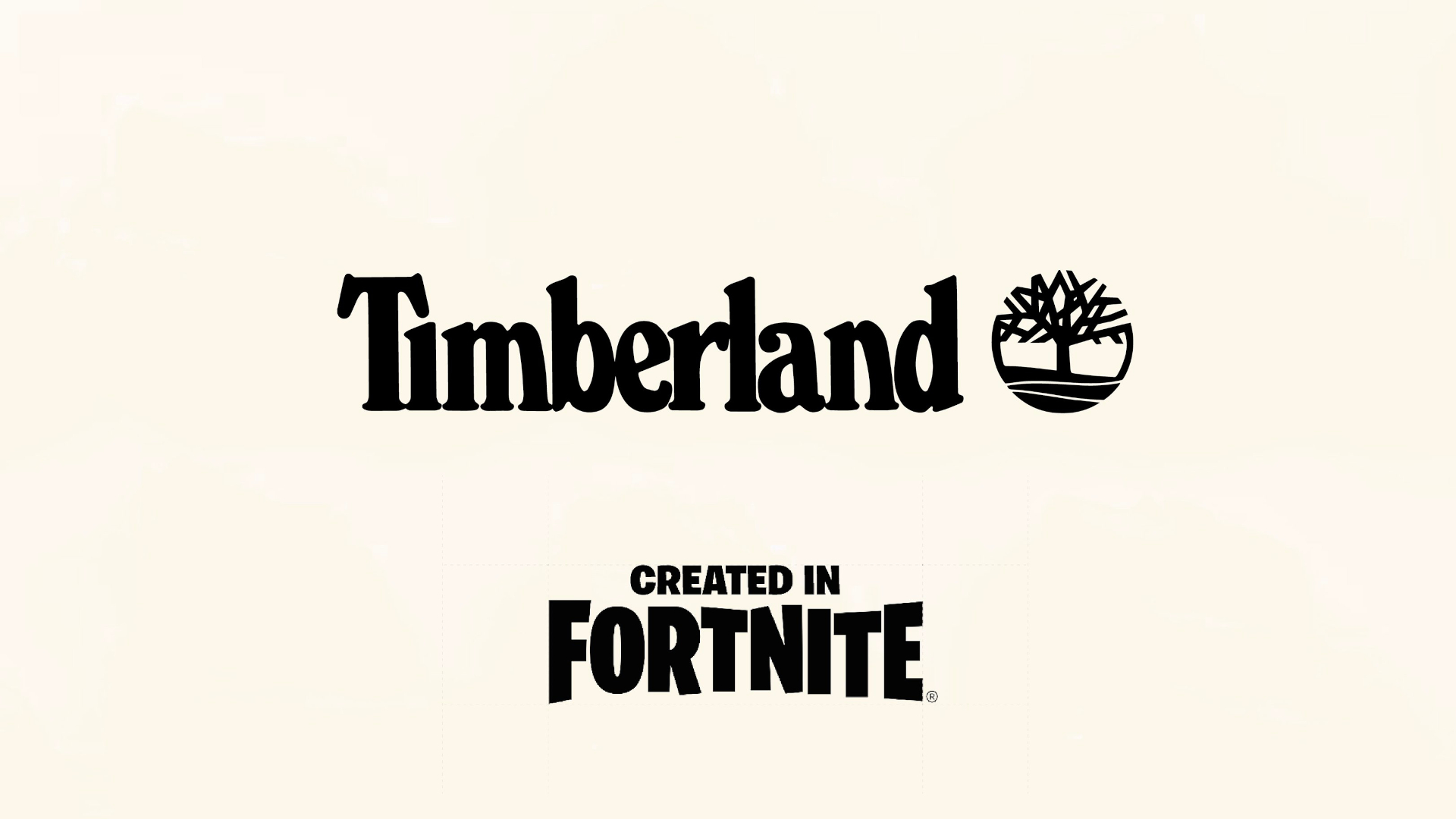 Fortnite is the go-to place for advertisers in video games, creating unique spaces where brands can show off their products. Sometimes, these new spaces can even be a great deal of fun for players, giving battle pass experience and offering new mini-games. Now, it appears that the famous shoe brand Timberland is getting its own space in Fortnite.

In a post on its official Twitter account, Timberland shared a simple message about “Timberland® CONSTRUCT:10061” being created in Fortnite and powered by Epic Games’ Unreal Engine. Whether the content is a new Creative map or a new outfit, the collab will be happening soon. At the bottom of Timberland’s teaser images is the date for tomorrow, June 9.

Since the tweet says “created in Fortnite,” some have speculated that it could be a new Creative map similar to what players recently saw in the Adidas world. But the key difference is that the Adidas partnership was created by one of the professional Fortnite Creative teams, Team Unite.

There is no team logo or other signifier on the Timberlands post, which likely means that this brand partnership is strictly with Epic. This could be something similar to the basketball hub a couple of months ago, which was created by Epic in partnership with the NBA.

Some players have also speculated that it could be new characters, decked out in Timberland’s clothes and shoes. This wouldn’t be the first time we’ve seen something like that since Fortnite partnered with clothing brand Balenciaga to create skins in the past. Whatever this collab brings, fans won’t have to wait long, with the unveiling happening sometime tomorrow.