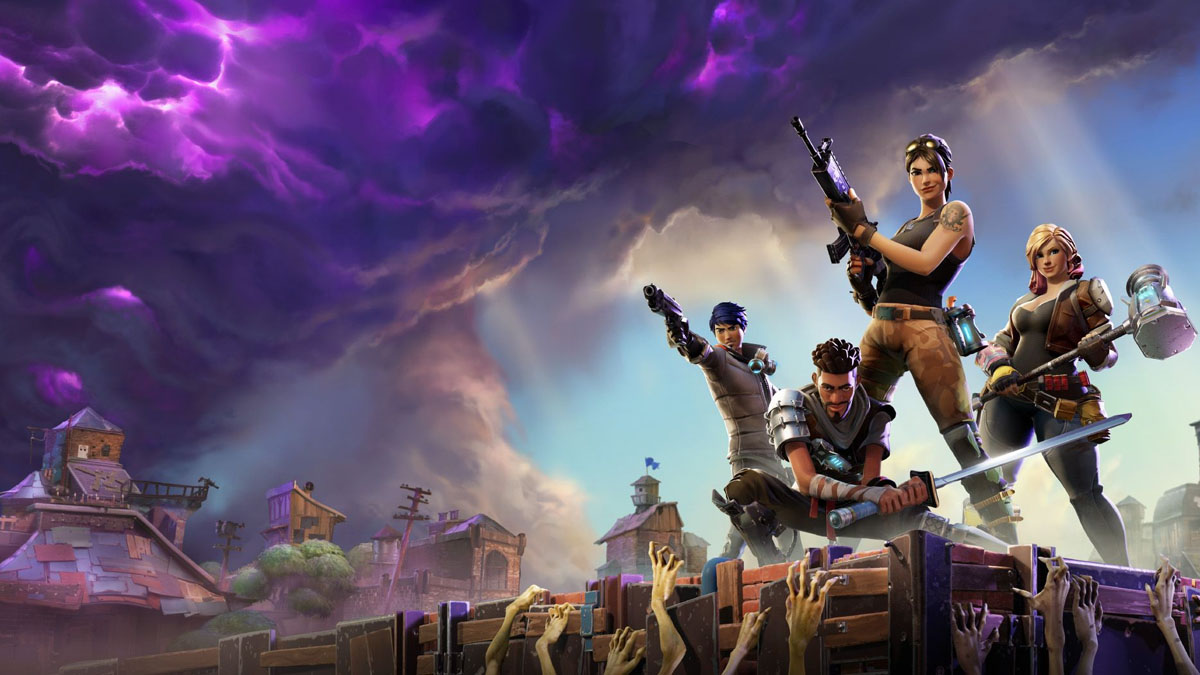 But a new gun was also on display, and it could be the first weapon added to the game in Fortnite Chapter Two.

Popular data miner HypeX posted on Twitter that one of the new weapons being introduced in Fortnite Chapter Two will be the Bazooka Bandaid.

The item will reportedly shoot bandages that can heal teammates, according to HypeX.

It seems like the weapon was briefly revealed in the trailer since a female character can be seen holding a bazooka-like device with a white cross on it.

It’s unconfirmed if the gun displayed in the video is the Bazooka Bandaid, but HypeX said that the weapon looks like a minigun.