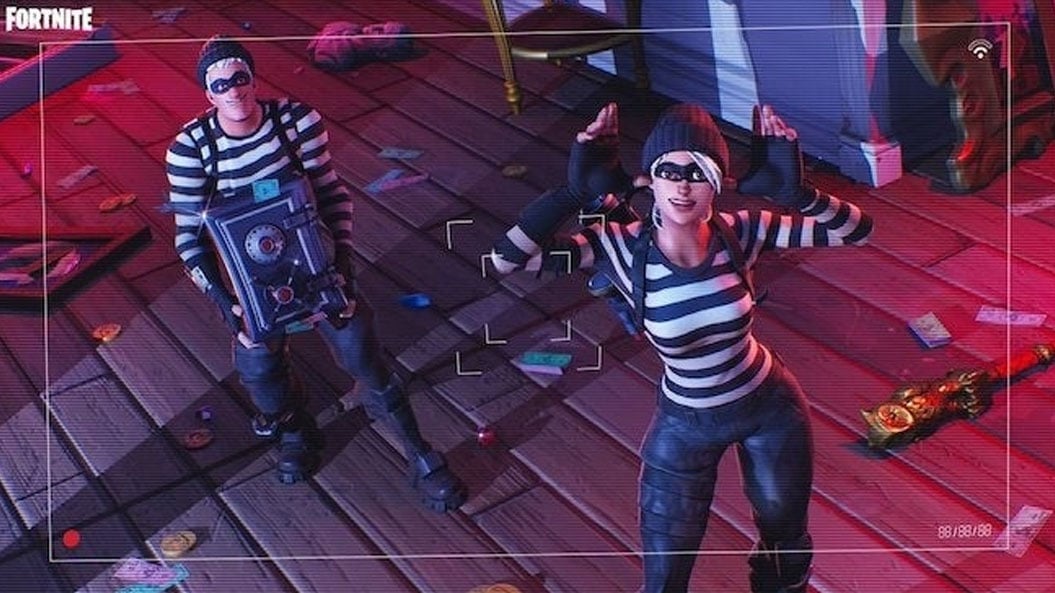 A tester who worked on the Fortnite Chapter Two map has been sued by Epic Games for allegedly leaking the new map design and breaking a non-disclosure agreement, according to Canada’s Global News.

An employee at Montreal’s Keyword Studios has reportedly been accused of taking a picture of the new map, emailing it to himself, and then sending the new map to different publications and data miners in the Fortnite community.

Epic filed a claim against the worker in Quebec Superior Court, which alleges that “he was responsible for the publication of highly confidential information.”

The court filing claims he took a screengrab of the new map and emailed it to himself, which he admitted to doing. The worker doesn’t admit to sharing the screengrab and he doesn’t know how it appeared online, however.

The worker was discovered by an internal investigation that revealed he was friends with one of the data miners. He was fired a day later.

Epic is seeking unspecified damages of over $85,000 for violating an NDA and taking the element of surprise away from the Chapter Two map launch.

Fortnite Chapter Two was infamously introduced when the original Fortnite map was sucked into a black hole that had players waiting for over 48 hours. A few hours before the map went live, Fortnite data miners were able to uncover the new map by claiming they had an “anonymous source.” It’s unclear if the sued worker from Keywords Studios was behind the initial map leak, though.

This lawsuit follows another filing where Epic alleged Ronald Sykes, a QA tester, took part in Fortnite testing at Epic’s office in North Carolina on Sept. 21 and signed an NDA. Three days later, he boasted on Twitter about playing season two and told users about new stuff. On Oct. 3, he said “bro you can swim… just chill.”

It doesn’t seem like Epic is messing around with early leaks since the company has now sued two people for breaching NDAs.