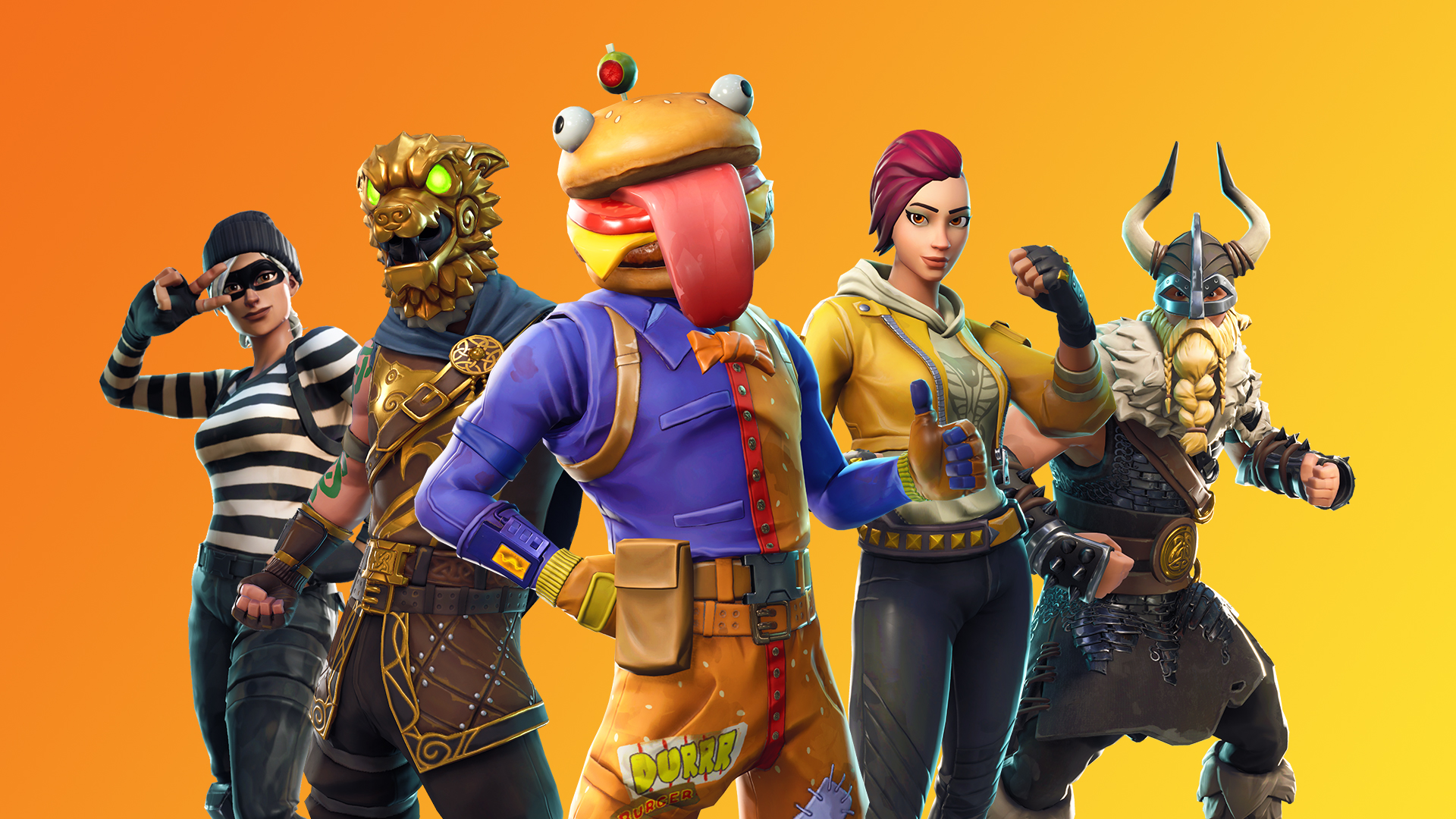 The account merge feature will be delayed until “early next year” due to ongoing technical issues that Epic found. “We want to make sure that this process is thoroughly tested and working properly before releasing it to those of you currently looking to transfer purchases from other accounts to your primary account.”

The account merge system is intended to let users who play Fortnite on different consoles share the same items and progress across all platforms. When Epic announced its plans to implement this system in September, it said players would be able to “combine multiple console-linked accounts to transfer Battle Royale cosmetic item purchases, lifetime wins, V-Bucks, and Save the World campaign access.”

When account merging is implemented, players on a console such as Xbox One or PlayStation 4 will be able to play Fortnite on any other console using the same account. This was previously impossible because console companies don’t share account information among themselves.

Epic said it will continue updating users about the tool development and will release a web page to guide players throughout the linking process.