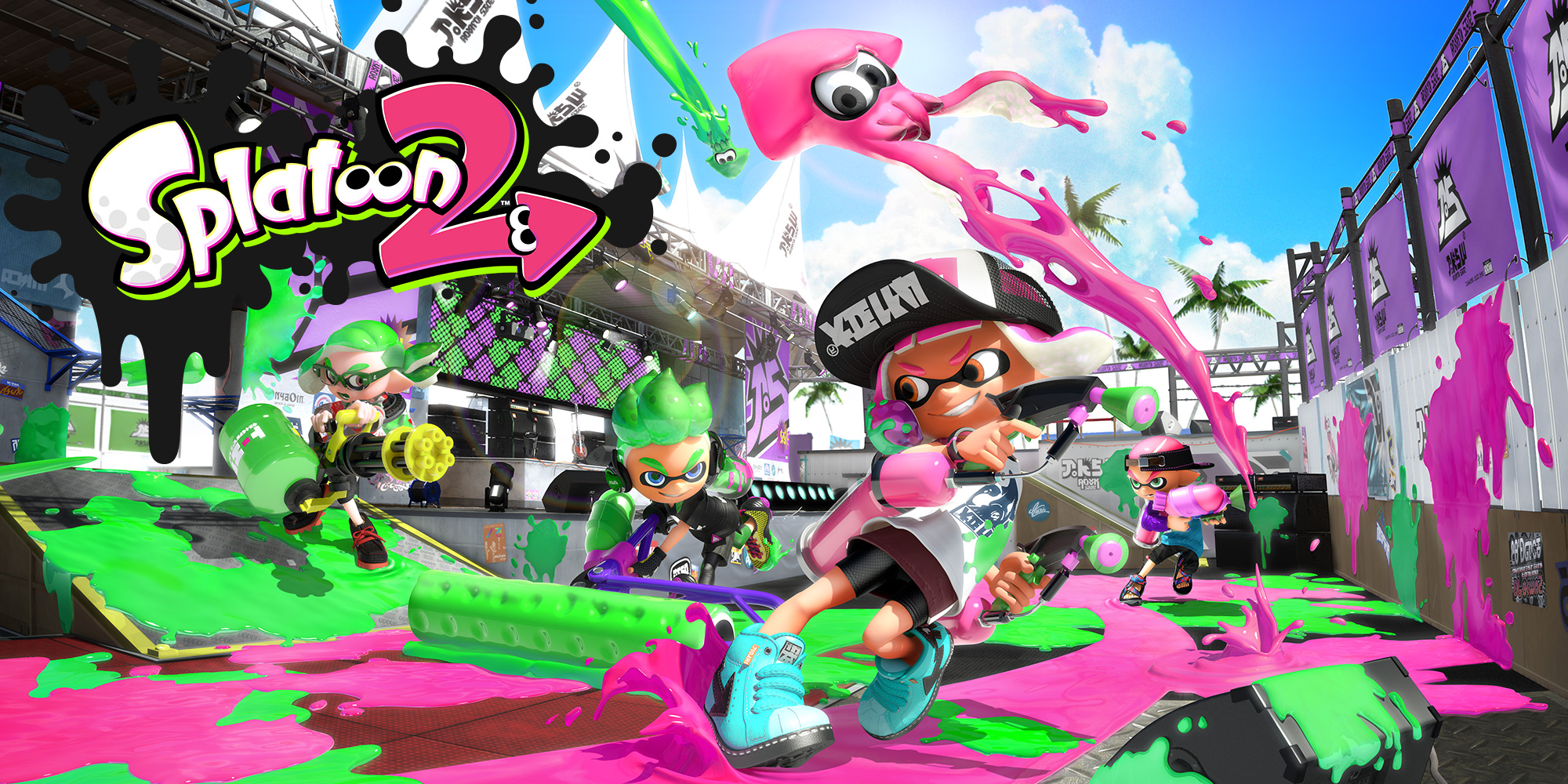 One of Nintendo’s most popular franchises on the Switch could soon be getting a crossover with one of the biggest games on the planet.

A Fortnite: Battle Royale and Splatoon collaboration could become a reality in the future, according to data miner HYPEX. The data miner found a skin and back bling hidden away in some game files after a recent update.

But since the name of one file is simply “Squidkid,” it could refer to a character that literally looks like a squid, similar to other anthropomorphic beings that have been added to the store in the past.

Considering Epic’s attempts to feature Fortnite crossovers with more games—Borderlands and It are the most recent examples—a Splatoon collaboration isn’t the most farfetched idea. The Inklings look and Ink backpack could easily transition over to Fortnite as cosmetic items.

This would also allow Nintendo to tap into Fortnite’s large audience to make people more aware of the Splatoon franchise. But, of course, Epic hasn’t confirmed anything about this potential crossover yet.