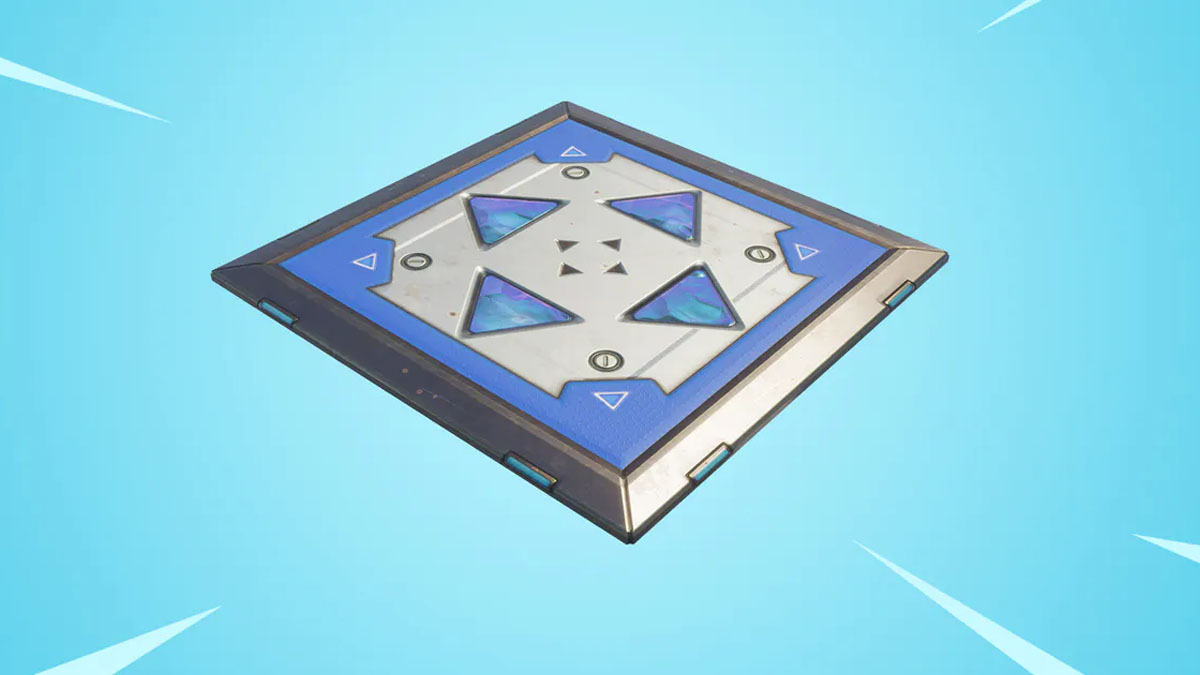 Fortnite: Battle Royale was released over two years ago, but players are still finding new strategies to help them gain the upper hand on their opponents.

A recent Reddit post broke down a few combinations that players can use with the Bouncer to rotate quickly and safely.

The first graphic shows a build layout of two floor tiles with an archway in the middle. The back of the build has a wall with a Bouncer, while the front has a Launch Pad.

Using the Bouncer and Launch Pad combination will allow players to launch higher and farther without taking any fall damage, according to the graphic.

A normal Lauch Pad from the ground will allow players to travel 183 meters, while the Bouncer combination almost doubles the maximum distance to 350 meters. Players who want to use this combination can increase their maximum distance by adding more tiles that add height.

Other combinations like the Half-Launch were also displayed to explain how much more distance and air-time they provide.

With Fortnite’s 10th season rapidly coming to a close, fans are eagerly awaiting season 11. Data miners like FortTory were able to find hints of a new map that would draw in old and new players.

Who knows, these combinations might be the tricks you need to earn tons of Victory Royales.