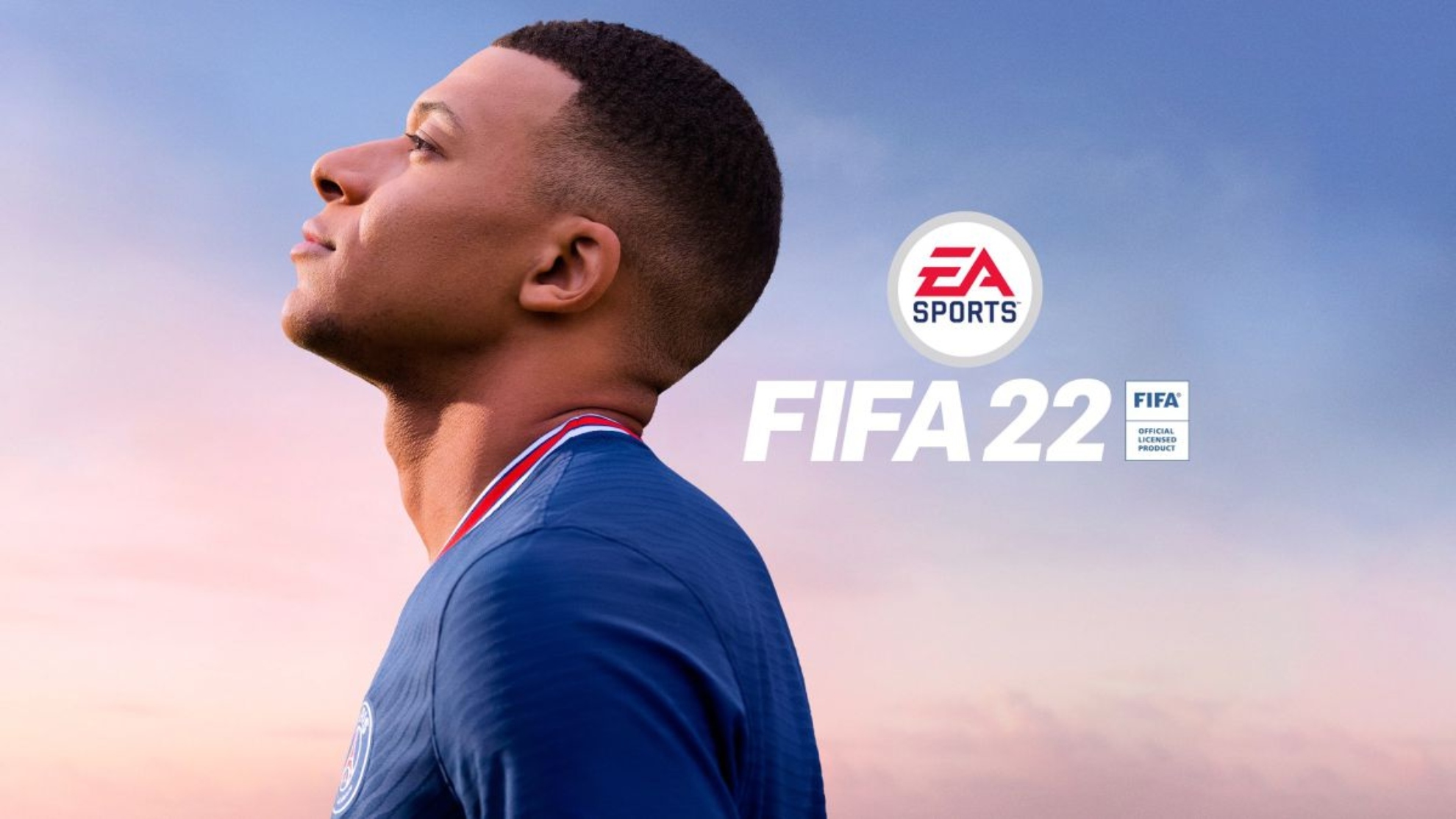 A new Best of FUTTIES batch with previously released player items has launched today in FIFA 22 Ultimate Team. Most of the best cards in this batch are from the Team of the Season (TOTS) promo from May and June.

The FUTTIES promotion marks the end of a FIFA cycle and every year has brought back cards from favorite promos such as Team of the Year (TOTY), Team of the Week (TOTW), Numbers Up, Fantasy, Headliners, and Future Stars.

This “Best of” Batch features 150 special cards, 50 more than the first batch, from more than 10 previously released promos from this season. A new batch will be released next week with different cards that will replace the ones brought back today.

Here’s the full list of the best 11 players added with the second batch today: