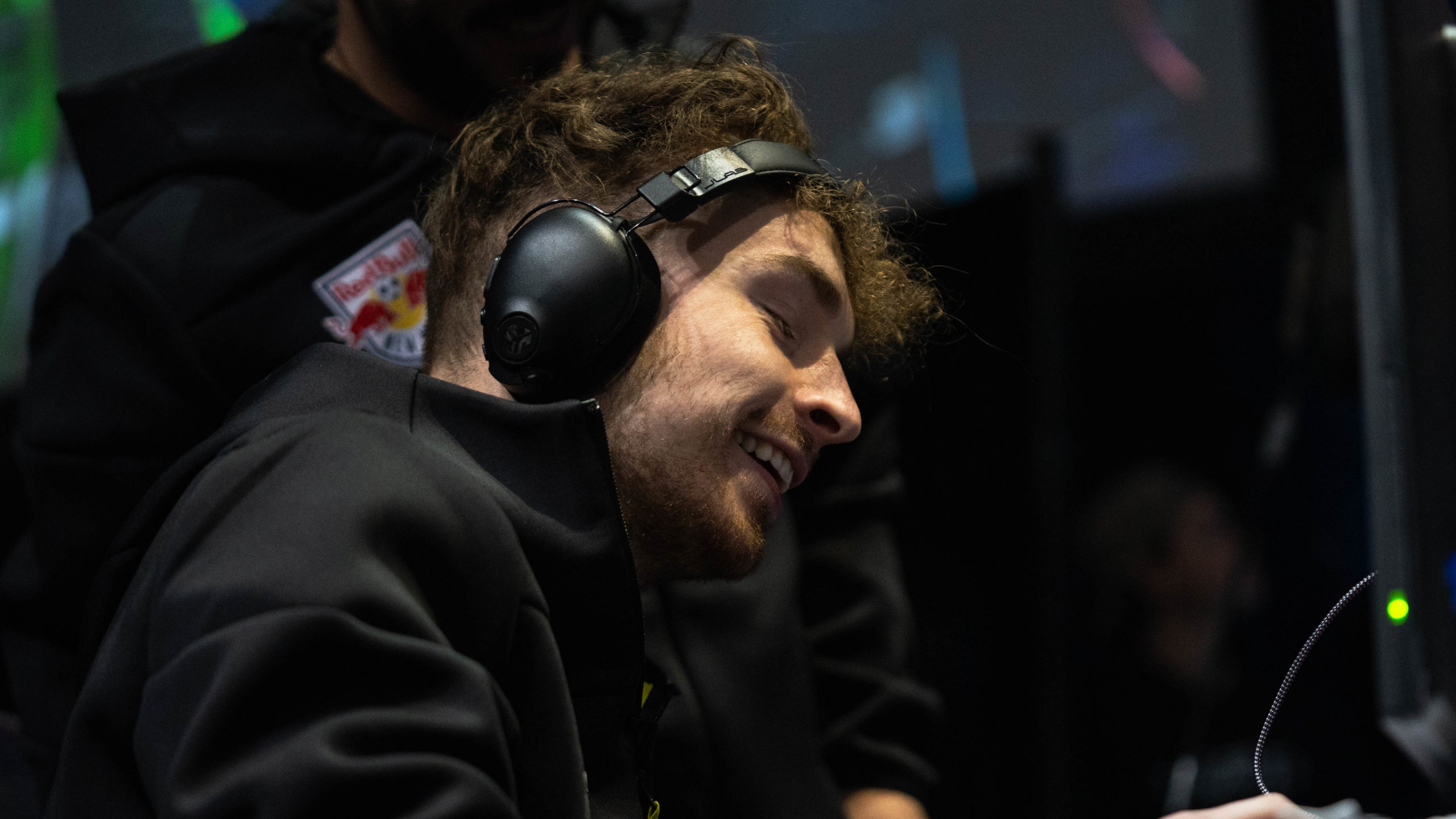 The roar of a crowd can be overwhelming, especially when you’re facing the hometown player in a knockout match. It can be even worse when the crowd includes a band solely there to hype up the crowd against you and when there is an immediate chant after every small mistake or blunder.

This is what New York Red Bulls’ Cormac “Doolsta” Dooley encountered when he took on John “xVerde” Garcia in the eMLS Cup 2022 this weekend in Austin in front of a rowdy home crowd that was a mix of esports fans and traditional soccer fans looking to support another local player.

“This is my fifth year playing and I’ve never been booed before,” Doolsta told Dot Esports at the end of the event. “When I was getting interviewed, they were all booing me, and I was actually sat right at the edge of the stage so they were all right behind me.”

Doolsta and xVerde faced off in the knockout round for a chance to move on to the FIFA 22 event’s quarterfinals and it was clear Doolsta was an underdog, at least in the crowd’s opinion. XVerde plays for Austin FC, which has a massive following in Austin, Texas. The support isn’t only for the traditional team, though, since xVerde received the same reception as a regular player. The diehard fans led chants as if they were in an actual soccer stadium and it was easy to forget this was an esports event. This wasn’t enough to throw off Doolsta, though, and the two players provided one of the most entertaining matches of the day.

The game went back and forth as both players attempted to find a hole in their opponent’s strategy but neither could penetrate the defense, at least until Doolsta finally scored in the 79th minute, much to the dismay of the fans.

This success was short-lived, however, as xVerde almost immediately answered back with a goal, tying the game with only a few minutes left. But Doolsta didn’t want to let the victory slip away and scored a second goal to win the game, eliminating the hometown hero in front of a devastated crowd.

“It did feel good, I’m not gonna lie, to celebrate that 90th-minute winner in front of them like it was good,” Doolsta said. “It’s great to see that stuff in esports, you know, it has that really like sports feel like passionate fans get involved. That’s what it’s all about, going to these LAN events and playing in front of a crowd. Yeah, no, it’s just a great atmosphere. Even though I was getting booed, I kind of enjoy that because you know, you’re not really used to getting that feeling.”

The first match went in Doolsta’s favor, but this was only the beginning of the eMLS Cup. He still had to win two more games if he wanted to make it to the grand final, and his next opponent was not a pushover. He would have to beat Mohamed “KingCJO” Diop, who just won his knockout match and was just as hungry to move on. This match was one-sided and KingCJO won 2-0, eliminating Doolsta from the event. But Doolsta still pulled off an incredible victory in front of a vicious home crowd, which always feels better than a regular win.

“I think this one [event] is probably been the loudest and most fans in it,” Doolsta said. “I could barely hear even warming up it was so loud. I think this one has the best arena setup and loudest I think I’ve played in.”

This loss also motivated Doolsta instead of hindering his spirits, and the talented player is already excited for next year.

“I think COVID the last few years, my motivation kind of dropped because obviously, we weren’t traveling, which is like the biggest thing for me,” Doolsta said. “That’s why I love to do this esport is to travel and meet people you know, experience new cities. And I think the passion levels kind of dropped for me during COVID but being back at this event has made me hungrier than ever for next year.”

Paulo Neto ultimately won the eMLS Cup in Austin, defeating KingCJO 2-0 in the grand final. But most fans likely remember the crushing defeat from Doolsta at the start of the day, showing hometown advantage doesn’t always guarantee a victory.