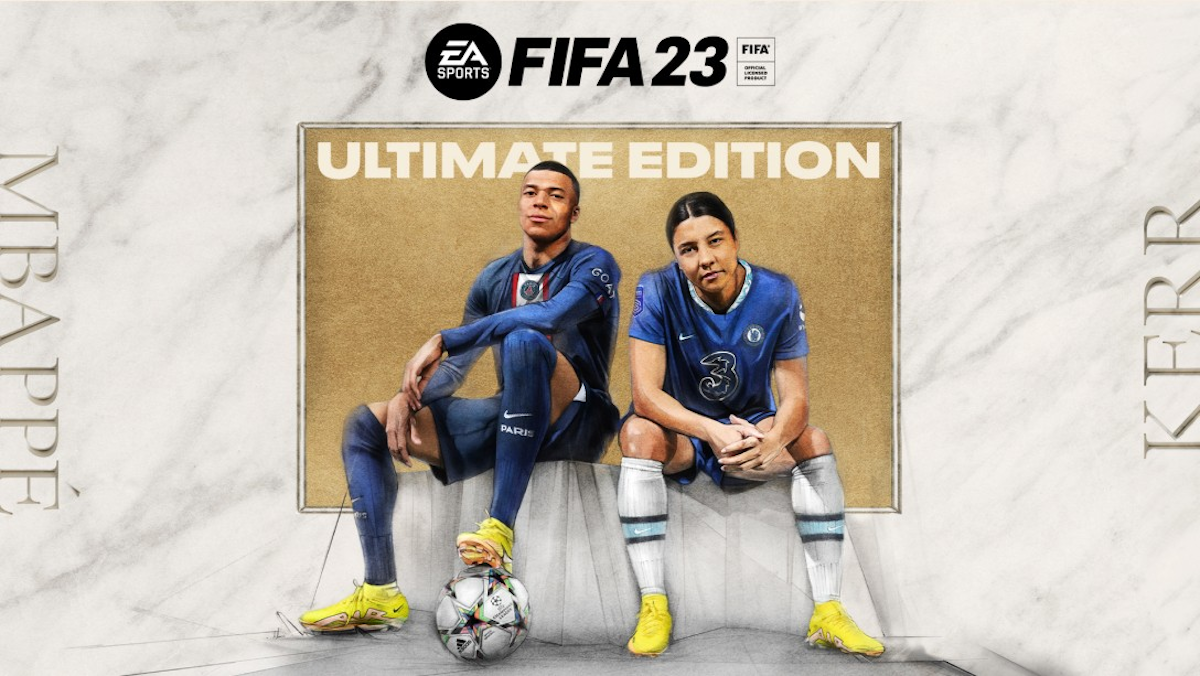 Sometimes but very rarely, a glitch on a retailer’s site allows players to pick up a game for dirt cheap. And exactly that happened when a few lucky players bought FIFA 23 for just 6 cents.

The Epic Games Store in India accidentally allowed its users to pre-purchase the Ultimate Edition of FIFA 23 for 4.80 rupees, which is around 6 cents. Originally, it was meant to cost 4,799 rupees, which means it was available for a discount of more than 99 percent. Fortunately for the lucky players who picked up the game, EA will honor the purchase.

“A few weeks back, we scored a pretty spectacular own-goal when we inadvertently offered FIFA 23 pre-purchase on the Epic Games Store at an incorrect price,” EA said in a statement. “It was our mistake, and we wanted to let you know that we’ll be honoring all pre-purchases made at that price.”

It goes without saying that a few lucky players have just got themselves a bargain. Right now, the PlayStation 5 version of the game is available for $69.99 on Amazon.

FIFA 23 will be the last entry in the franchise under the original name. From the following release, the series will be called EA SPORTS FC due to EA and FIFA ending their partnership. FIFA 23 will also be the first game in the franchise’s history that features a woman, Sam Kerr, on the global game cover.