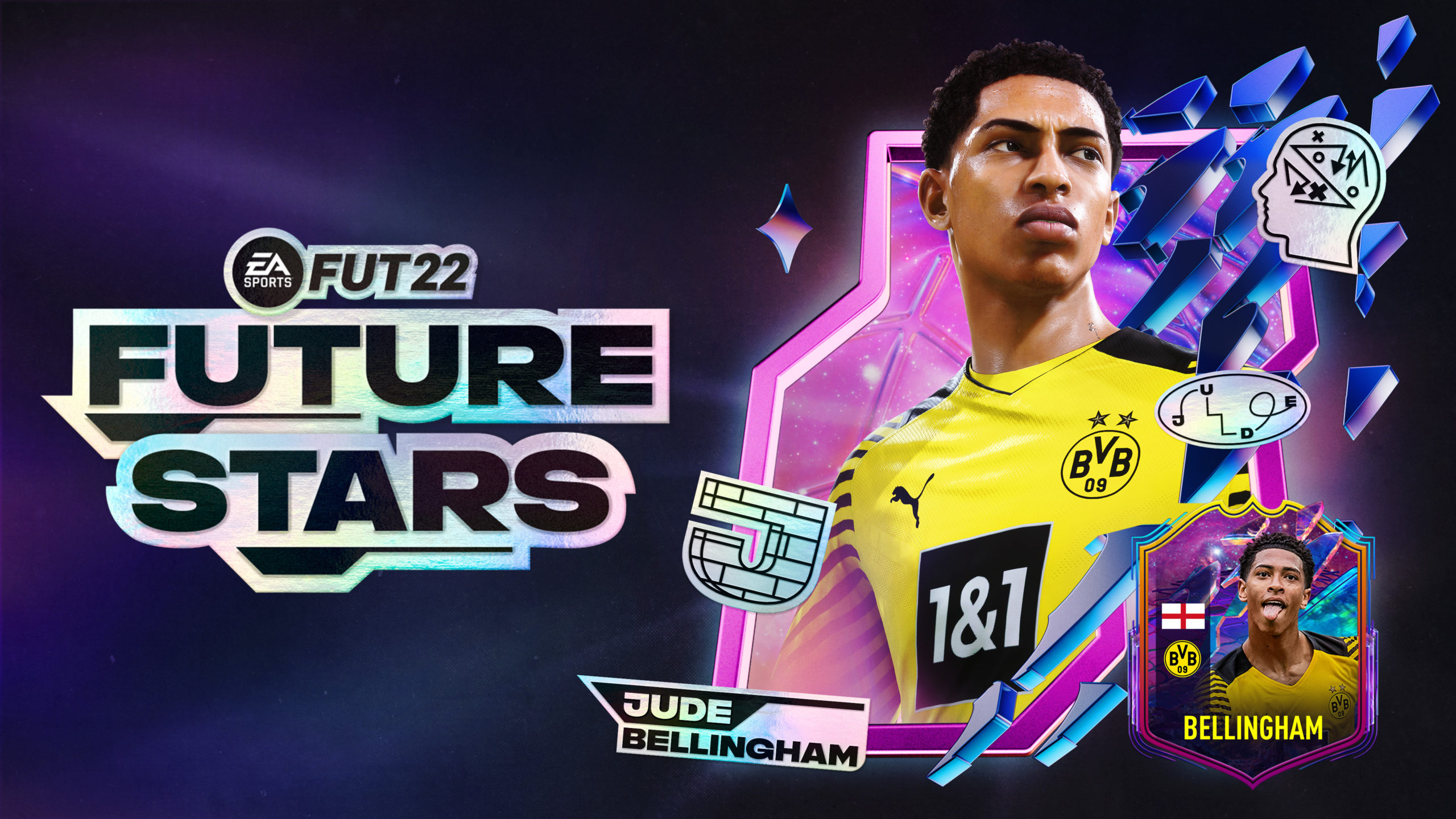 EA Sports added an 87-rated Future Stars version of Arthur Cabral from Fiorentina to FIFA 22 today. You can get this item by completing the Talent Scout Winner squad-building challenge (SBC) in FIFA 22 Ultimate Team.

This is Cabral’s second special card in the game if you consider his 81-rated Team of the Week (TOTW) version. The Brazilian player is featured in this SBC after being found by the FIFA 22 scouts.

All of Cabral’s skills were greatly increased, including his Pace (+18), Passing (+17), Dribbling (+13), Physical (+12), and Shooting (+11), when you compare this new card to his 76-rated gold version. The upgrade is considerable even when compared to his TOTW card.

You can apply the hunter chemistry style to further boost Cabral’s Pace (+9), Shooting (+6), and Dribbling (+1). This will maximize several of his stats, such as his Pace, Finishing, and Volleys. Cabral’s only low skill is his 39-rated Defending.

Future Stars Cabral costs around 177,050 FUT coins on PlayStation, 183,800 on Xbox, and 186,250 on PC. You’ll also receive a prime mixed players pack and a prime electrum players pack by building both squads.

You have until Feb. 11 to get this Futures Stars Arthur Cabral card. Here’s the cheapest solution to complete this SBC right now, according to FUTBIN, a website that specializes in FIFA content.