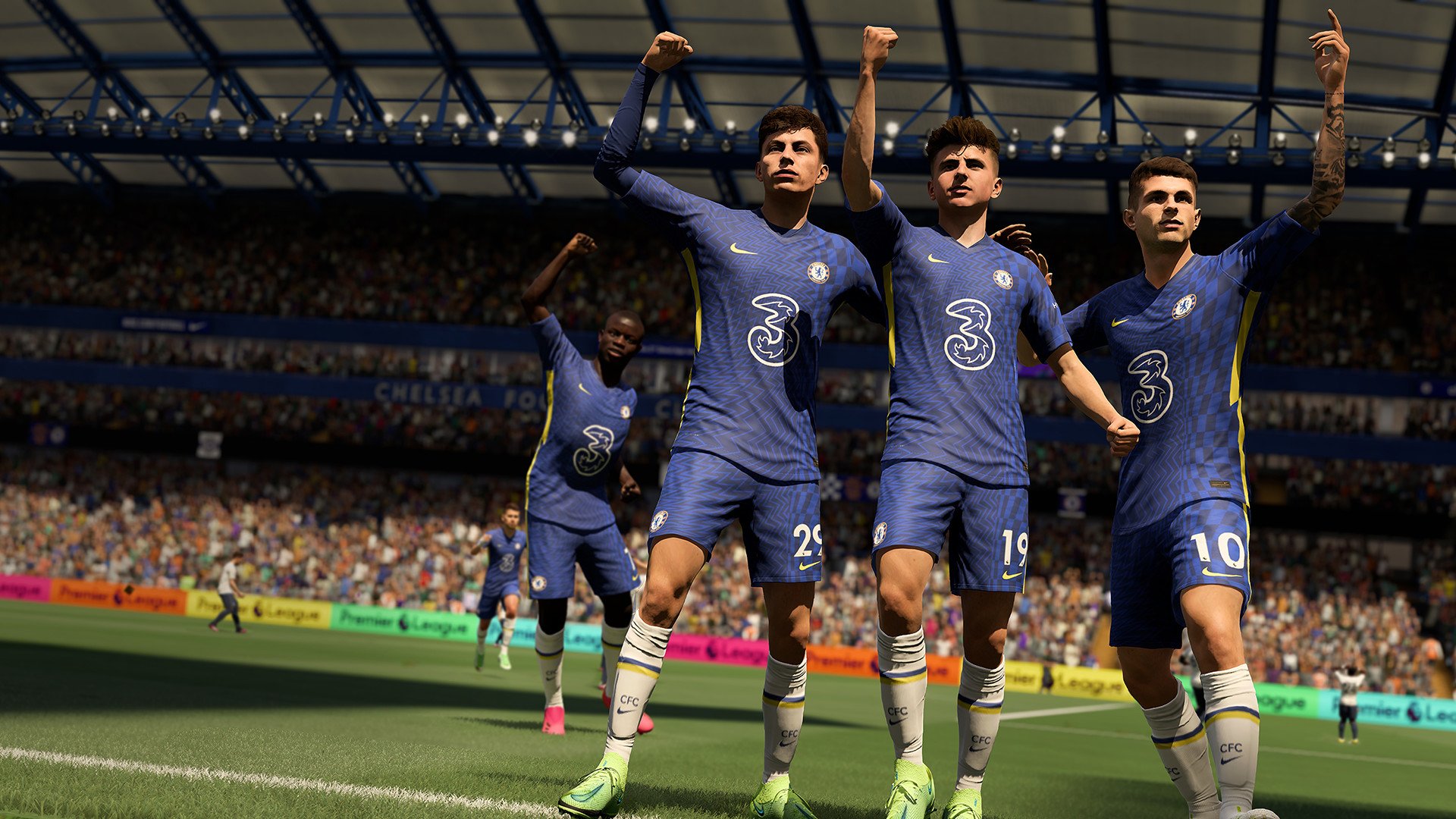 Showdown SBCs offer two players who will face each other in real life. Pogba will go up against Roma’s Georginio Wijnaldum, who also received a Showdown version, on Aug. 27. The player from the winning club will get a +2 overall in-game upgrade on top of this boosted version.

If you use this card on your team, you can apply the engine chemistry style to further increase his Pace (+4), Passing (+3), and Dribbling (+1). This will maximize his Sprint Speed, Vision, Short Passing, and Curve.

The upgrade will also leave his skill ratings ranging from 91 and 98, which is extremely high and can get higher with the +2 upgrade if he wins the match.

There are a lot of great players from various nations, clubs, and special versions that can make a strong link with Showdown Pogba, such as Zinedine Zidane, Iván Córdoba, Antonio Di Natale, Franck Ribéry from Salernitana, Dušan Vlahovic from Piemonte Calcio, and Paulo Dybala from Piemonte Calcio.

How to complete Showdown Pogba SBC in FIFA 22 Ultimate Team

You’ll have to turn in four squads to complete this SBC: Piemonte Calcio, France, Serie A TIM, and Top Form. Here’s the list of their conditions and the respective rewards you will receive aside from the untradeable Showdown Pogba card.

If you build all four squads from scratch, you’ll spend around 342,000 FUT coins on PlayStation, 322,750 on Xbox, and 313,450 FUT coins on PC and Stadia in total. You’ll have until Aug. 27, when the real-life game ends, to complete every segment and even craft some cards to spend fewer FUT coins.

Here’s the cheapest solution at the moment to complete Showdown Paul Pogba SBC in FIFA 22 Ultimate Team, according to FUTBIN, a website that specializes in FIFA content: