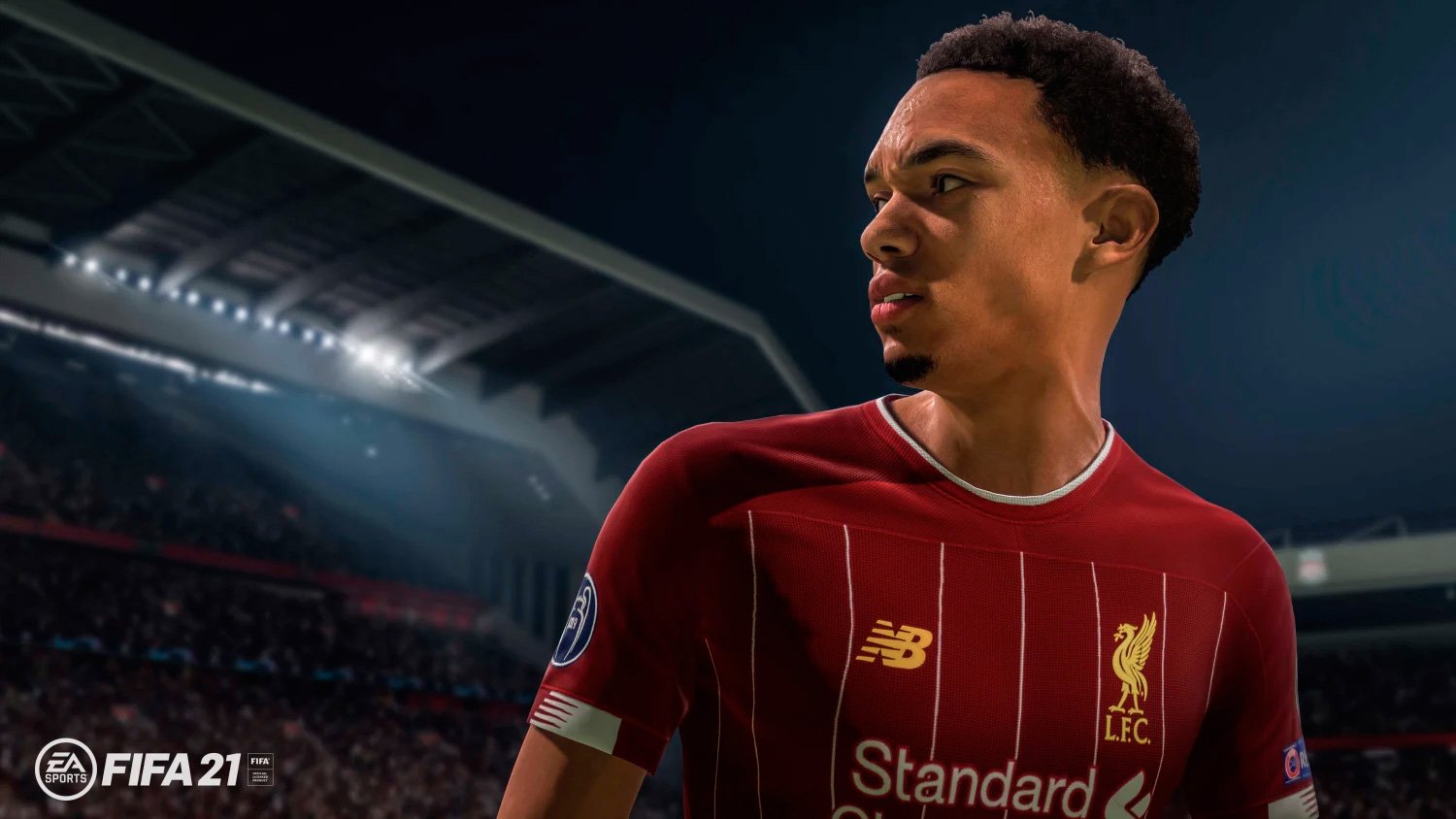 EA also added a 94-rated version of Thiago Silva from Chelsea. These players will play against each other on the real-life pitch on Saturday, July 10 at the Copa America finals, and the winner will receive a +2 overall in-game upgrade. You have until that match happens to complete this SBC.

Showdown Correa is a great card with pretty balanced stats. His only low skill is his 62-rated Defending and his other skills are all 87 and above. He also has four-star skill moves and weak foot. The possibility of an upgrade and the higher stats than Thiago Silva are some of the reasons to get this card. You can apply the hawk chemistry style to further increase his Shooting (+4), Physical (+3), Pace (+3), and Dribbling (+1).

This SBC costs around 219,700 FUT coins on PlayStation and 236,000 on Xbox, but it’s a bit more expensive on PC (272,050 FUT coins). This is a fair price, though, especially because it can receive an additional boost if Argentina wins. You can also easily link Showdown Correa with some of the TOTY, TOTS, FOF Path to Glory, and Summer Stars players that were added so far.

Here’s the cheapest solution to complete Showdown Ángel Correa SBC right now, according to FUTBIN, a website that specializes in FIFA content.