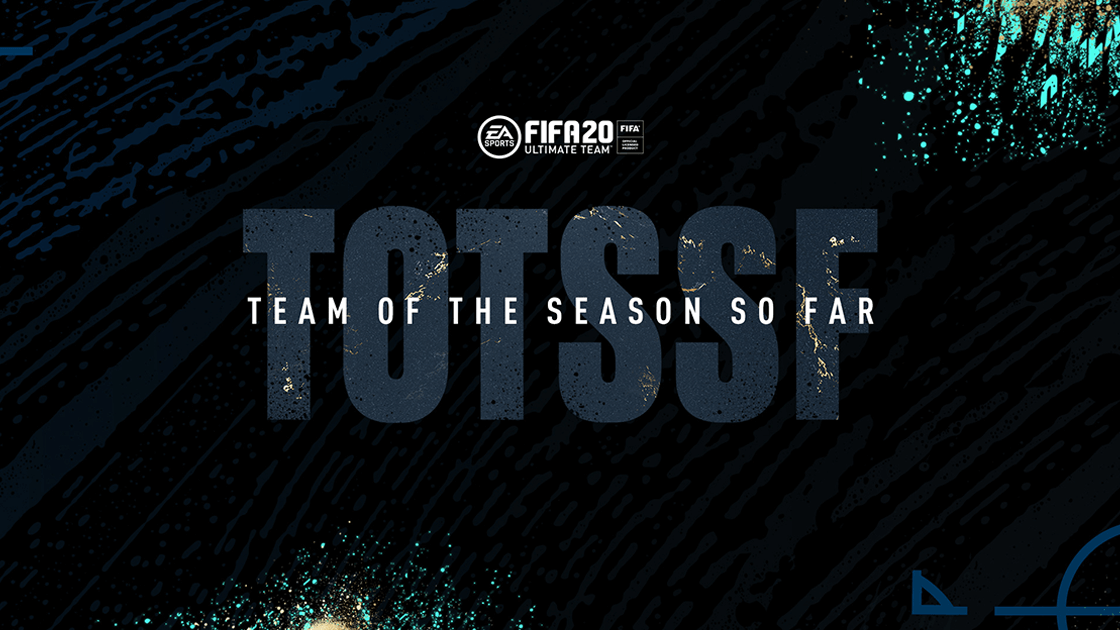 By completing this squad-building challenge (SBC), you’ll earn a TOTSSF from the EFL, which can be the Championship, League One, or League Two. The EFL TOTSSF guaranteed SBC is cheap. It only requires an 83-rated squad with 60 chemistry minimum and at least one English player.

There are several EFL TOTSSF cards that can improve your own Ultimate Team. Most of them are from the EFL Championship, such as a 92-rated Kalvin Phillips from Leeds United, a 91-rated Matheus Pereira from West Bromwich, and an 89-rated Saïd Benrahma from Brentford.

The EFL TOTSSF guaranteed SBC costs 19,300 FUT coins on PlayStation 4, 20,000 FUT coins on Xbox One, and 19,100 on PC right now, according to FUTBIN, a website that specializes in FIFA content.

Here’s the cheapest solution to complete the ESL TOTSSF guaranteed SBC now, according to FUTBIN.