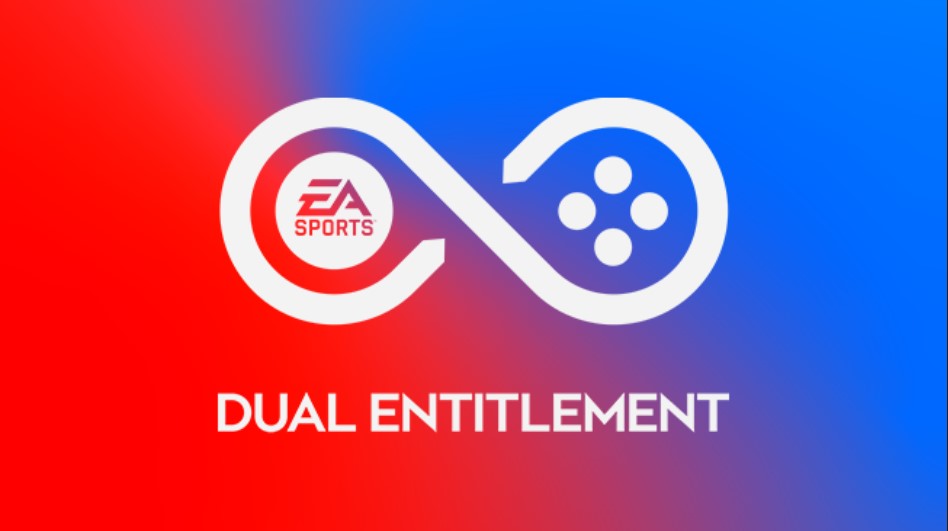 FIFA 21 will be released for PlayStation 5 and Xbox Series X/S on Dec. 4, EA Sports announced today. The game will have a new feature called Dual Entitlement, which will allow players to upgrade their copies to next-gen consoles at no cost.

Physical copies also benefit from this feature, but only with a console that has a disk drive. If the player purchases an all-digital next-gen console but has a physical copy of the game, they’ll have to buy FIFA 21 again in a digital format.

Don’t worry about your progress in Ultimate Team and VOLTA FOOTBALL, though. Everything will be transferred with the Dual Entitlement feature, including players, items, coins, FIFA Points, match record, and leaderboard placement. Progress within all other modes, including Online Seasons, Co-Op Seasons, Career Mode, Pro Clubs, and more, won’t transfer between consoles, however.

The Dual Entitlement feature also works backward, so players can go back to their PS4 or Xbox One and play the game after upgrading to a next-gen console. The FIFA 21 Ultimate Team and VOLTA FOOTBALL progress can be transferred back and forth between consoles.

This upgrade feature is only available when you upgrade from PlayStation 4 to PlayStation 5 or Xbox One to Xbox Series X. Dual Entitlement won’t work if you try to transfer your progress to a different family of consoles.

FIFA 21 was launched on Oct. 6 for PS4, Nintendo Switch, Xbox One, and Microsoft Windows. It’ll be released for next-gen consoles a little less than a month after the Xbox Series X /S and PS5 launch in November.