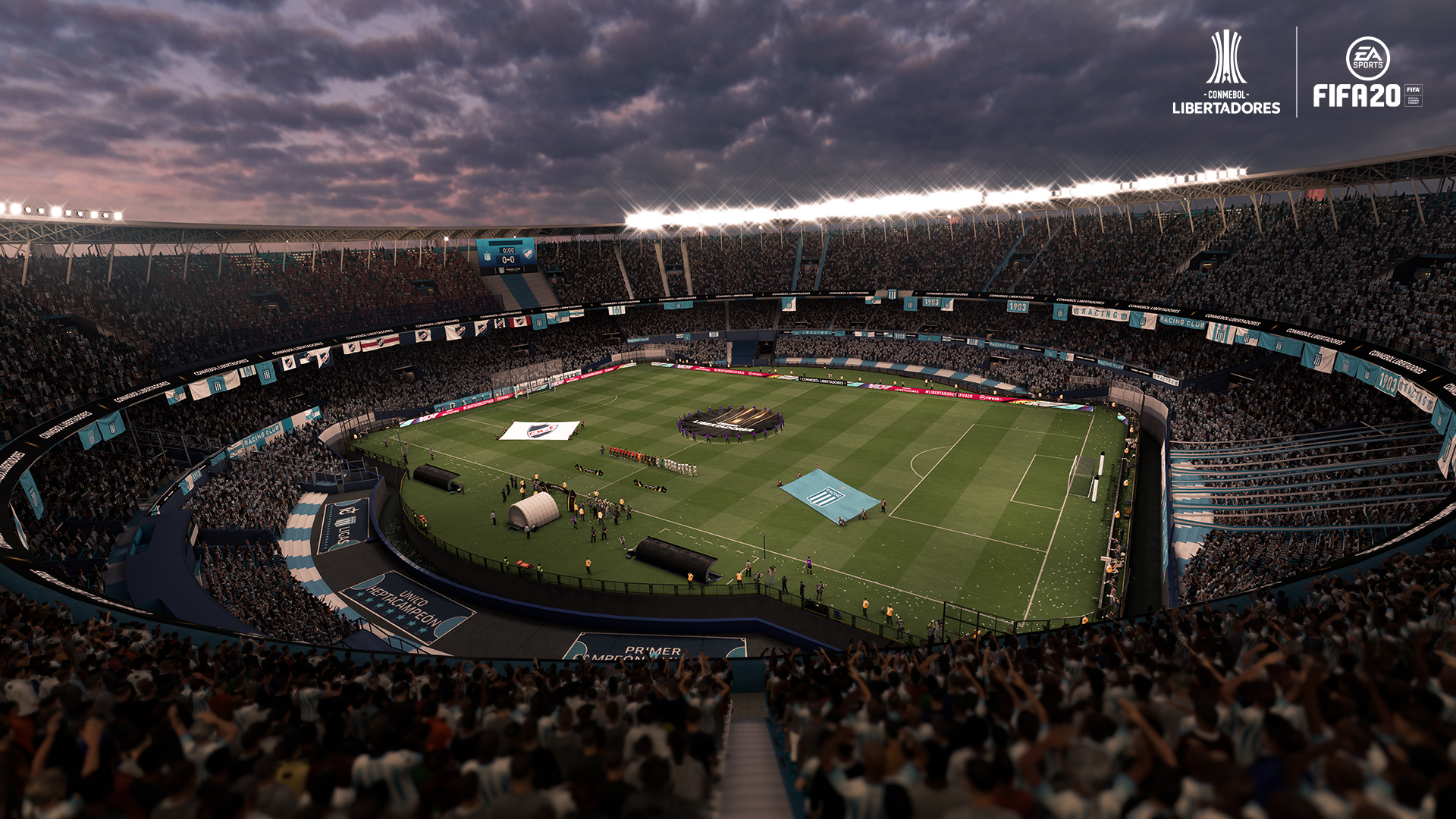 The 12th FIFA 20 title update is now available on all platforms.

The new update may change the current FIFA meta since it nerfed the Overload ball side tactic, which has been massively used by pros and Weekend League competitors. Players will have to think twice before using this tactic because it will impact players’ stamina. The same goes for Constant Pressure. These are tactics that you can enable through the controller’s digital pad during the match.

Aside from the nerf, EA Sports had added CONMEBOL competitions as well as some of the newest’s teams stadiums and kits to Career mode and Kick Off. The content will be available in FIFA 20 Ultimate Team (FUT) only on Friday, March 6 at 12pm CT.

Here are the full patch notes.