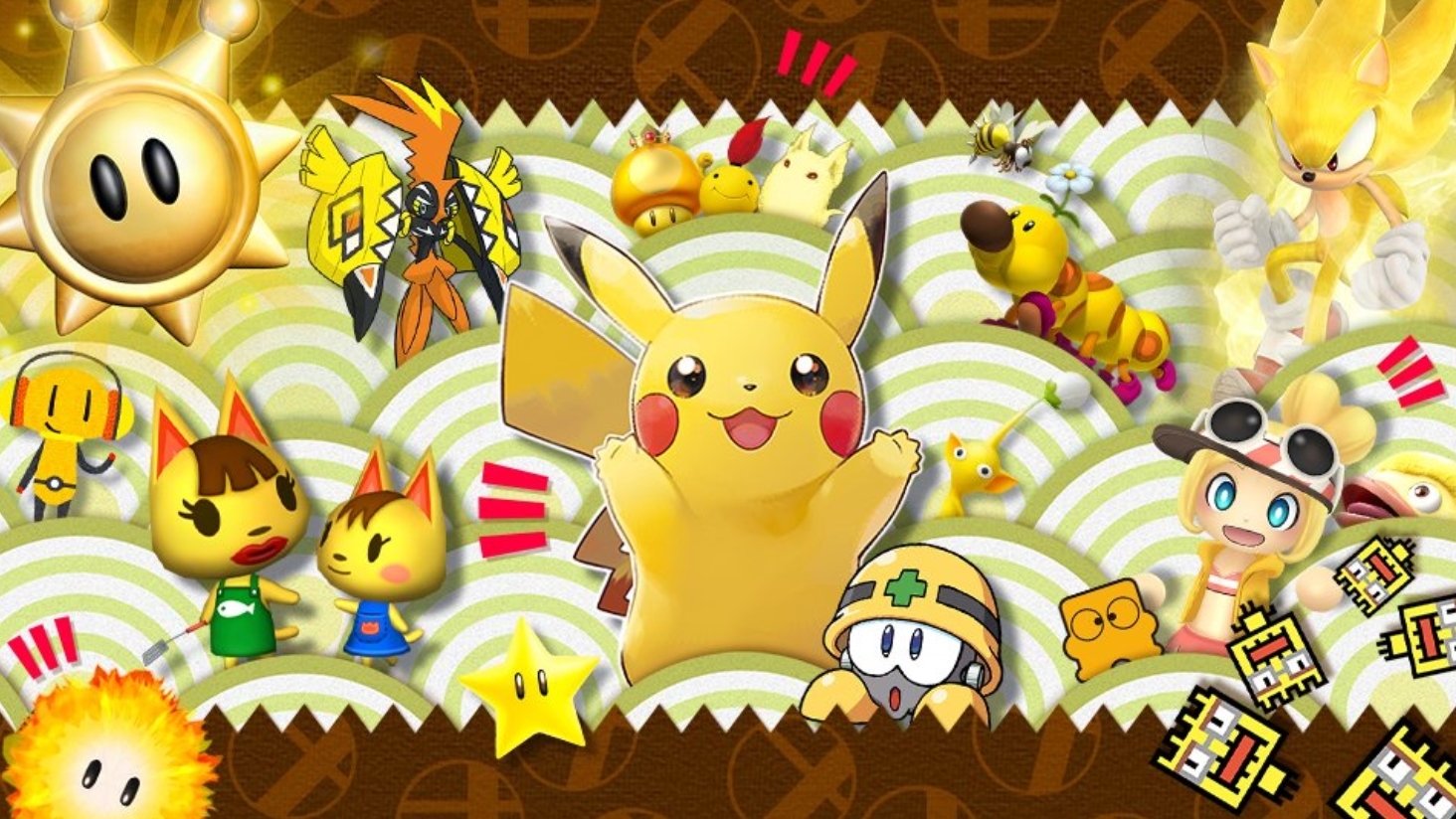 Starting on Jan. 29, a new Spirit event is hitting Super Smash Bros. Ultimate with a massive splash of the color yellow.

Running for three days, players will see “yellow hued” Spirits appear on the Spirit Board in Ultimate, which will provide a new challenge for anyone who pops back in for the weekly events.

Pikachu, Super Sonic, Wiggler, and more will be included among the Spirits making an appearance in the event. A common occurrence during the event will be characters receiving powerups from Spirits themed after items from various games, such as the Power Star or Golden Mushroom from the Mario franchise.

If you manage to defeat these new Spirits, you’ll unlock them and earn more gold than usual to use in the various other modes within the game.

You can take part in the yellow-colored Spirit Board event from Jan. 29 to 31.