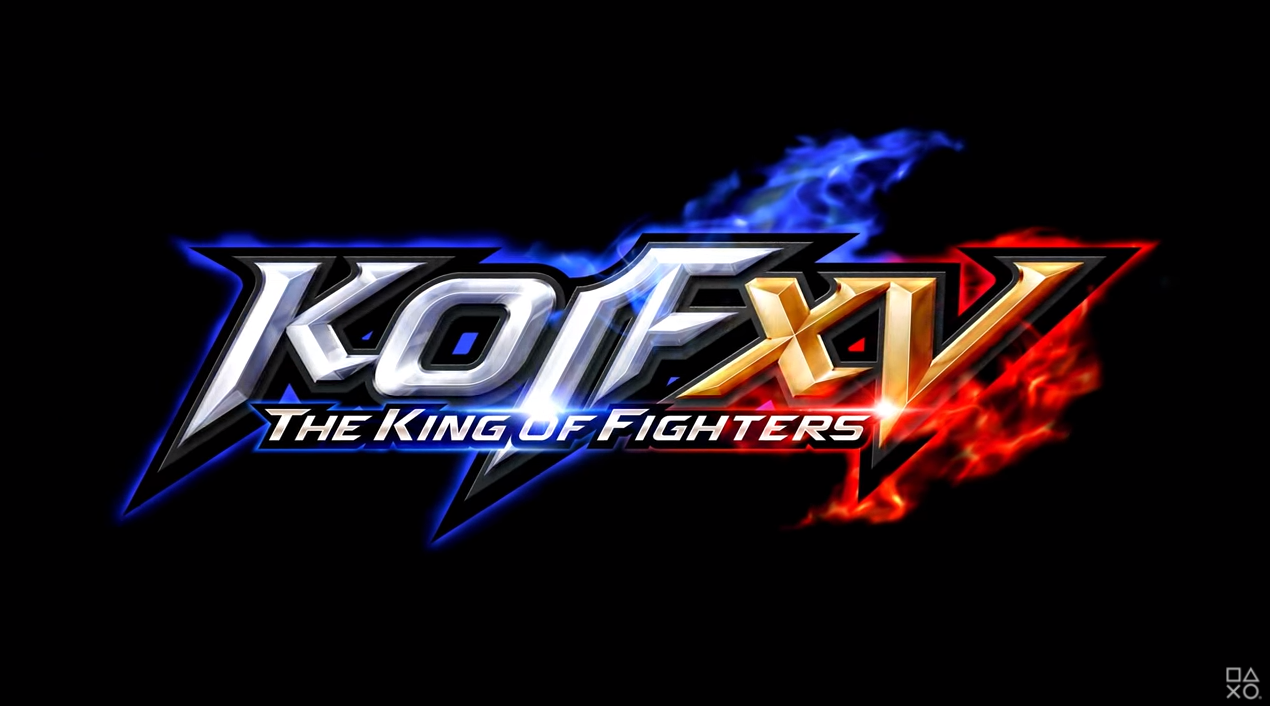 SNK is coming out with a new edition of its fighting game series King of Fighters, and testing for the title is coming for PlayStation 4 and PlayStation 5 players in less than a month.

During a State of Play stream yesterday, SNK introduced the newest King of Fighters XV character, Dolores, and gave details about the upcoming beta.

Players will get just a few days to test out Dolores during the open beta beginning on Nov. 19 at 9pm CT. The beta will last until Nov. 22 at 8.59am CT.

King of Fighters XV officially releases on February 17, 2022. The series is one of the older ones in fighting game history, having its original title released in 1994.

King of Fighters games are among the most popular in the fighting game community with the franchise regularly getting a spot in the lineup for the Evolution Championship Series, which effectively serves as the Olympics of fighting games.