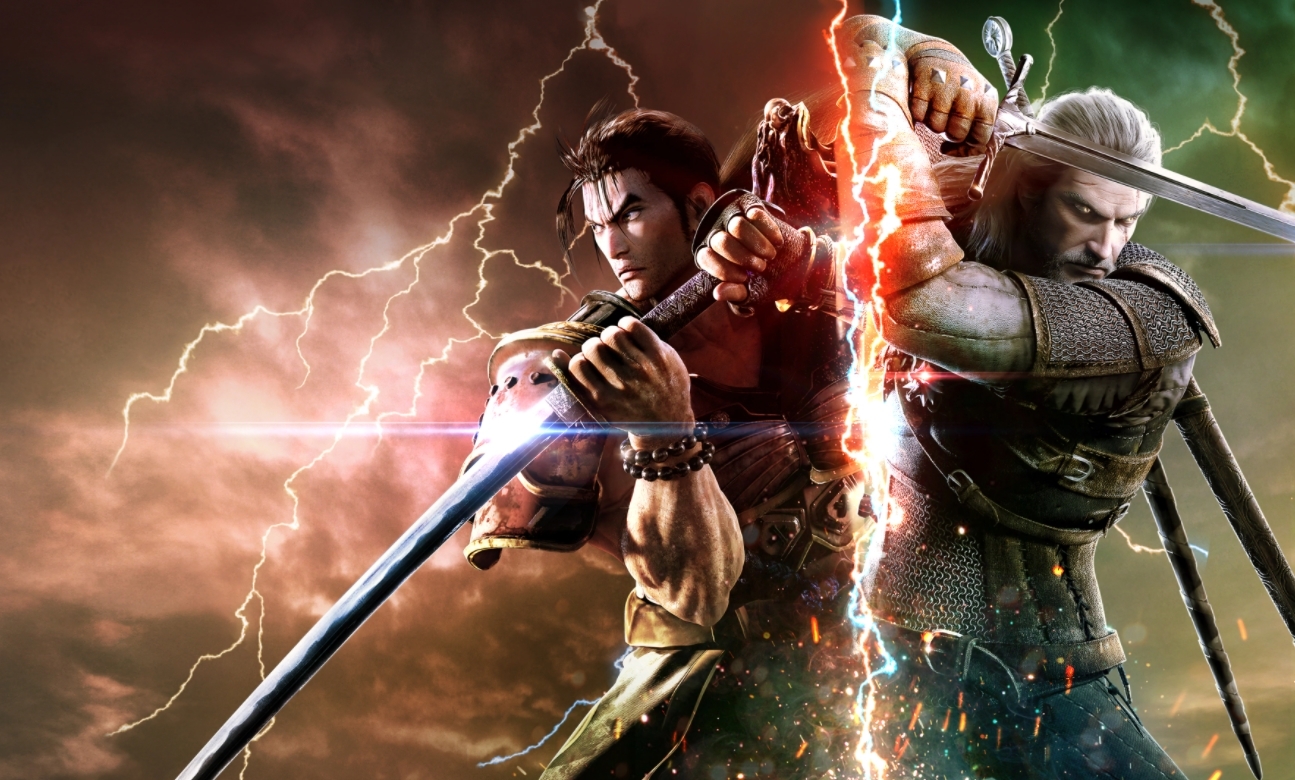 The first week of WePlay Ultimate Fighting League season one is in the books with Dominique “SonicFox” McLean taking the Mortal Kombat 11 title to open the event.

For week two, the stage is switching to one of history, bringing many of the world’s best Soulcalibur VI players together for another weekend of competition.

Running from April 1 to 4, players will battle for their share of $50,000. The roster includes Michael “PartyWolf” Stabile, Jérémy “Skyll” Bernard, Yuttoto, and other top players from around the globe traveling to face off at the WePlay Esports Arena Kyiv.

Here’s the full roster for the round-robin stage of WUFL’s season one Soulcalibur VI bracket.

Many eyes will be on how Soulcalibur VI viewership stacks up to the MK11 portion of WUFL, which averaged 5,160 viewers and peaked at 11,744 viewers, according to Twitchmetrics. Soulcalibur is a much smaller franchise compared to MK, but WePlay is still putting on a similar show for fans of the game to watch on YouTube and Twitch.