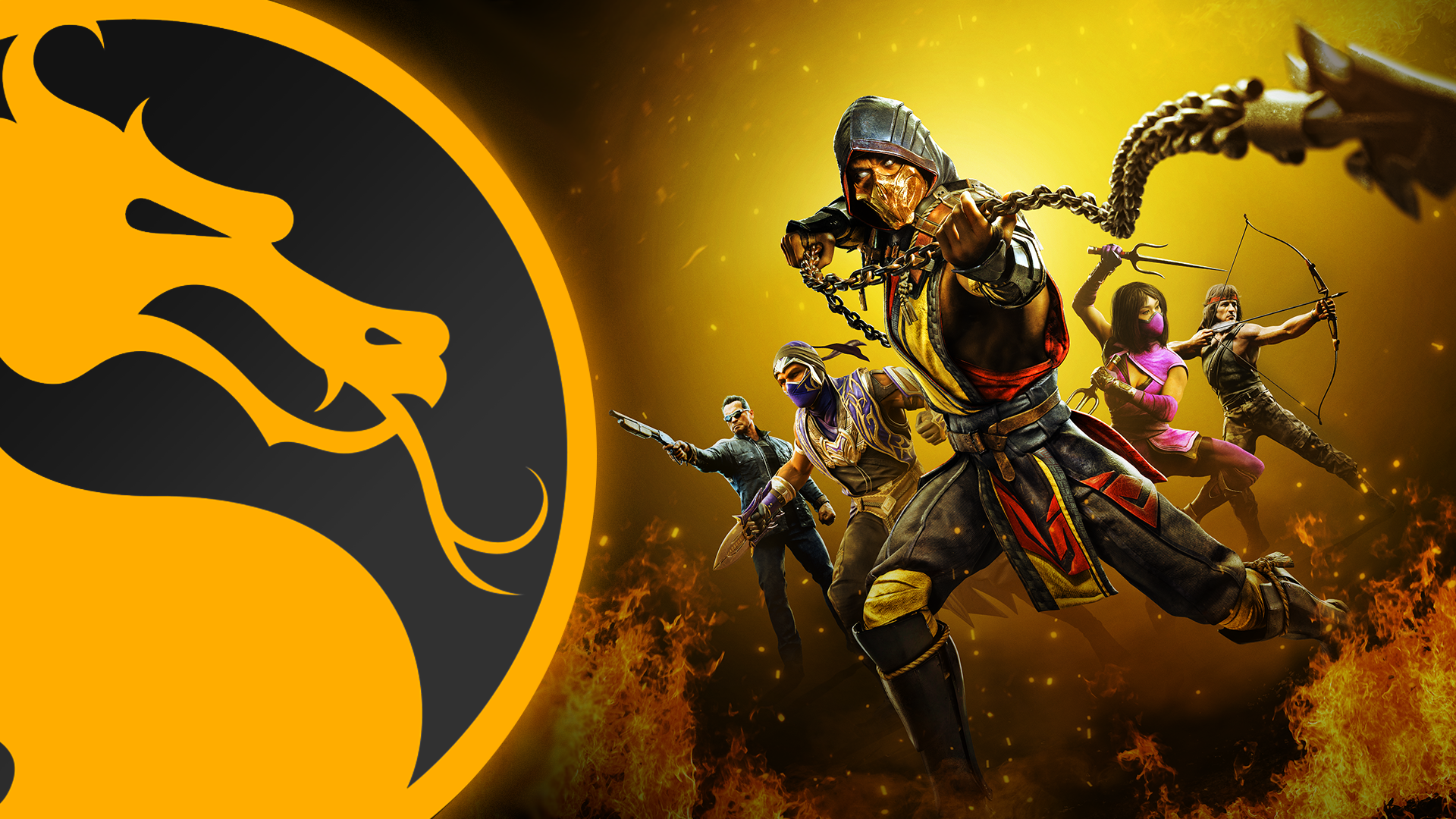 WePlay Esports is further expanding its lineup of fighting game events with a new recurring series that will take the traditional tournament format and make it resemble an actual title card event.

In partnership with fighting game hub DashFight, WePlay is launching the Ultimate Weekend Brawl, which will feature Mortal Kombat 11 as its first title.

Debuting on March 6, UWB will feature top MK11 players facing off in carded matches for prizes. The event will be split into three fights, two Undercard, best-of-five series, and the Main Event, which will be a best-of-seven.

“We decided to bring the format of late-night show matches, popular in the sports world, to the FGC,” Eugene “Hitras” Shepelev, lead esports manager at WePlay Esports said. “I’m sure that both the players and the broader community will enjoy this type of event while waiting for WePlay Ultimate Fighting League Season 1 to start.”

Each of the Undercard winners will receive $300, while the Main Event winner takes home $500.

The UWB will be a recurring event leading up to the WePlay Ultimate Fighting League Season One, which will feature competitions for Mortal Kombat 11, Soulcalibur VI, and Tekken 7. That series begins on March 25 and will run until April 11, with each game getting an individual, four-day tournament split up over three weeks.