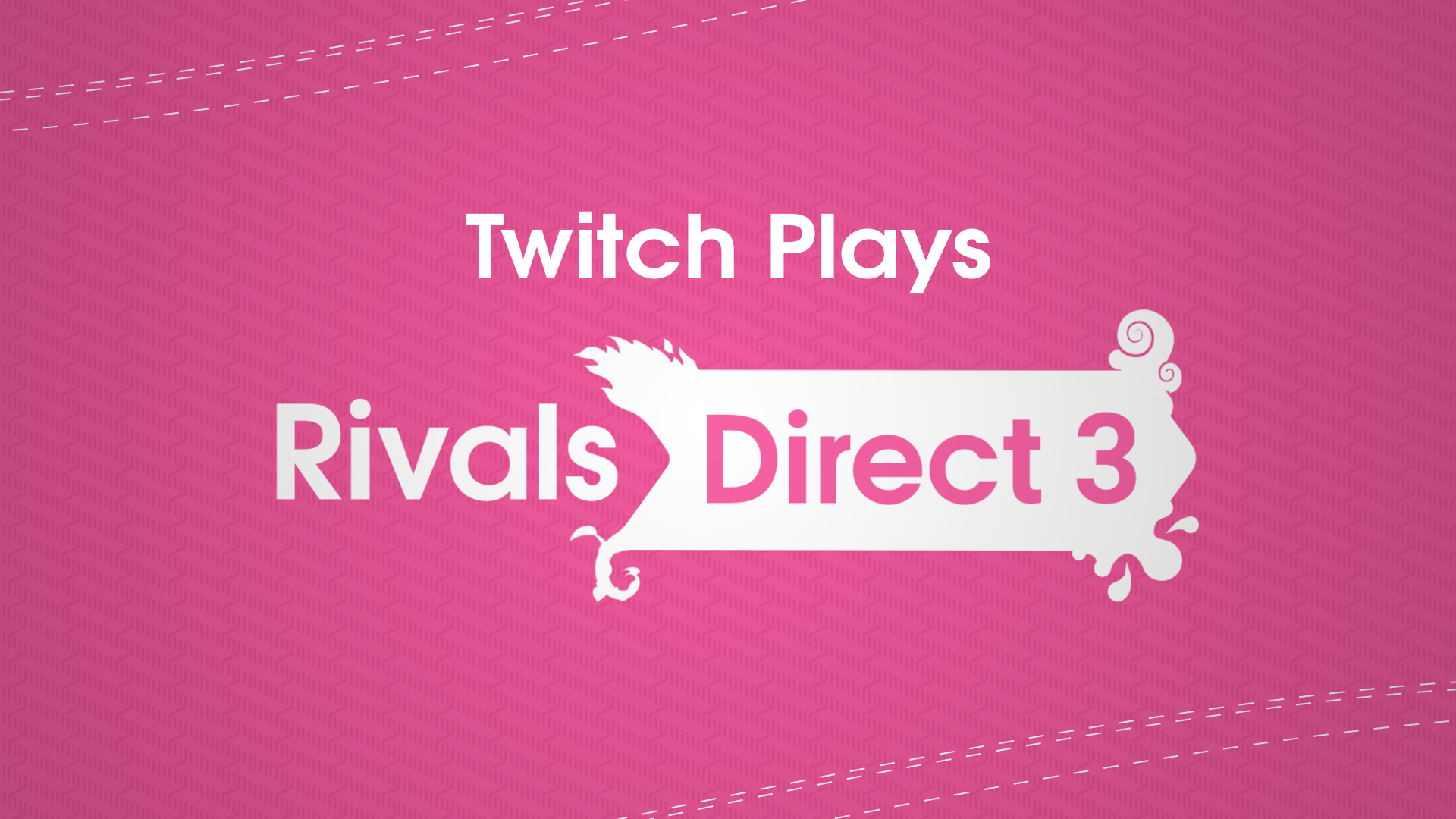 Image via Rivals of Aether

The next iteration of Rivals of Aether’s update series, Rivals Direct 3, is set to air on April 1, bringing with it new announcements for the fighting game, the other games within its universe, and more.

But instead of being just another self-entitled “over-the-top and waste-of-developer-resources April Fools’ Day event” creator Dan Fornace and his team have created the Twitch Plays Rivals Direct 3.

“We are going above and beyond for Rivals Direct 3,” Fornace said. “This year we are getting the most important character involved – you! We’re inviting fans to come influence the Direct itself while we announce new updates in the Rivals of Aether universe.”

The Rivals team brought Rivals of Aether Definitive Edition, a complete version of the game containing all the DLC characters, to Nintendo Switch on Sept. 24 and released a new PVP card battler called Creatures of Aether to mobile stores on Sept. 28.

In the announcement, Fornace explained that viewers will be able to vote in the Twitch chat and influence what content gets shown off by the presenters. This will likely include deciding between different segments, reveals, and more using prompts and commands provided in chat.

Fornace said “this is the stupidest thing” he and his team have done, but it also might be a first for a presentation like this.

“As far as I’m aware, this is the first time a developer has ever done something like this for a live reveal,” Fornace said. “And that makes sense, because we are extremely stupid when it comes to generating ideas for April 1st. You can only imagine the work and organization required to pull this off. Hopefully we can do it, right?”

Rivals of Aether originally launched in March 2017 on PC, with the original April Fools’ update being joke blog posts that spun into the first Rivals Direct in 2018. Fornace and his team released a free dating sim called Lovers of Aether for 2019’s update and hosted a second Rivals Direct last year.

You can watch and participate in Twitch Plays Rivals Direct 3 on the official Rivals of Aether Twitch channel at 12pm CT on April 1. A VOD will go live later in the day on YouTube.