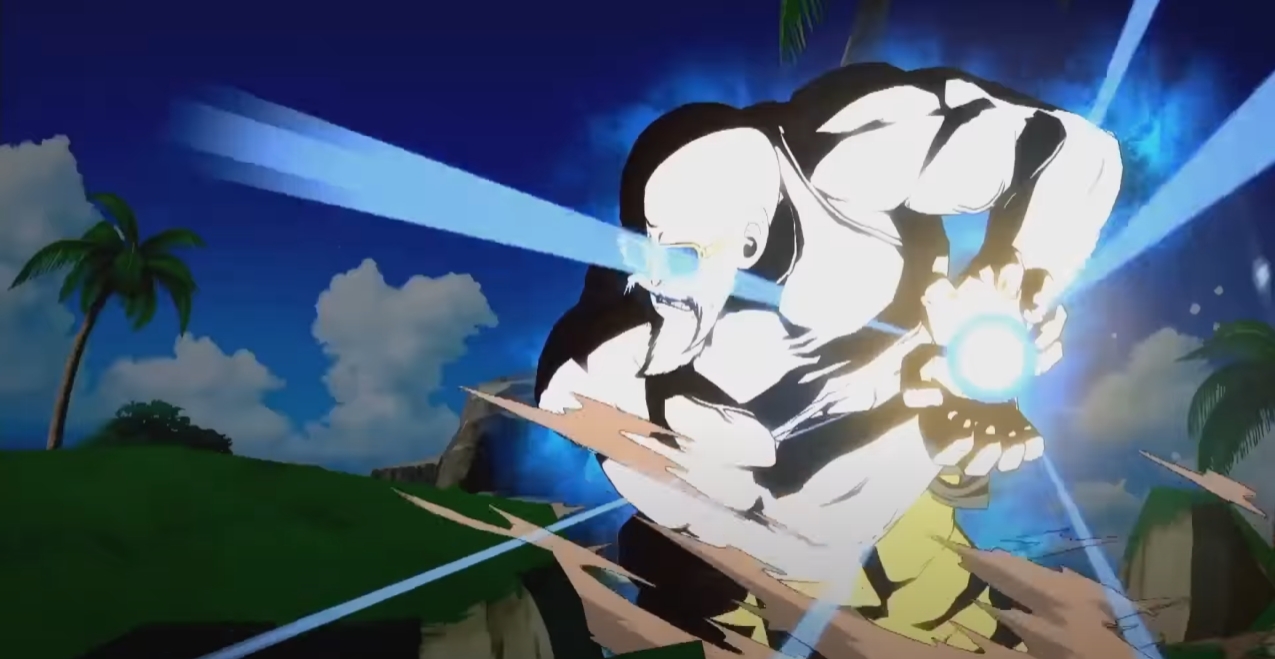 Fans of Dragon Ball FighterZ have had a strange year in terms of competitive tournaments and new content. During Japan’s finals for the DBFZ Dragon National Championships, we will get to see top-level players battle it out and a new character reveal.

The last DLC fighter, Master Roshi was released back in September, leaving two spots left on the season-three roster that Bandai Namco and Arc System Works still needed to fill.

“We know everyone is waiting for more information about the FighterZ Pass 3 remaining characters,” Hiroki said. “We’ll make an announcement during Japan’s playoffs that will be held on December 20.”

She went on to say that the actual release for the newest character is planned for January, so players can look forward to a quick turnaround from the announcement to actually being able to use the fighter.

With Kefla, Ultra Instinct Goku, and Master Roshi joining the roster throughout 2020, there are still several characters that players want to see made playable.

World Martial Arts Champion Hercule and several villains such as Omega and Nova Shenron are among the most requested. Considering the announcement will take place during the National Championships, the world champ might finally make his appearance.